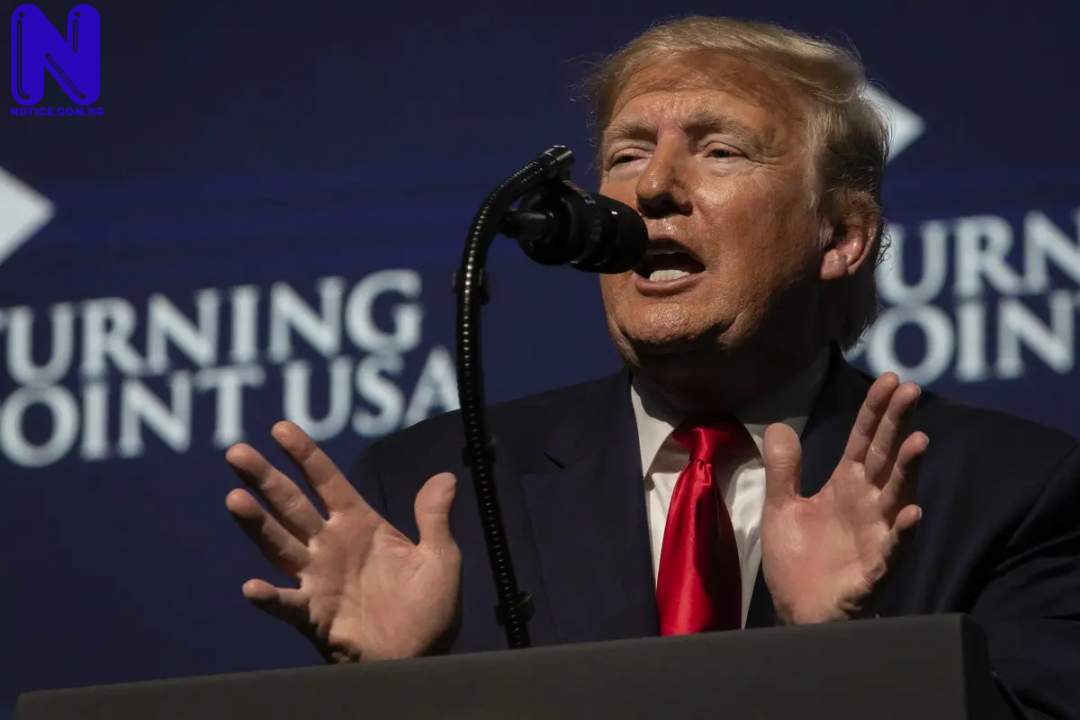 U.S. President Donald Trump has criticized the late Iranian General, Qassem Soleimani who was killed last month, calling him ‘son of a bitch’.

Trump told a rally in Milwaukee, Wisconsin, on Tuesday that there were many “young men and women walking around without arms and without legs” because of Soleimani.

“Great percentages of people don’t have legs and arms because of this son of a bitch,” Trump said, adding that “he should have been killed 20 years ago.” NAN reports.

Trump was this week forced to defend the targeted killing of Soleimani after critics questioned the “imminent” nature of the threat the president said justified the move.

Iran retaliated against the Soleimani attack by firing ballistic missiles at an Iraqi base housing U.S. forces.

The assassination of powerful Iranian army chief, Qassem Soleimani by the US government has escalated tensions in the Middle East.

Last Sunday, four Iraqi soldiers were wounded after eight Katyusha rockets were fired at the Al Balad air base being the second time in less than a week.

Also on Tuesday Katyusha rockets were reportedly targeted at the Taji military camp, located north of Baghdad, housing US troops but no casualties were reported.