Soleimani , Trump , US vs Iran

Trump attacks Democrats for opposing killing of Gen. Soleimani - Us versus Iran 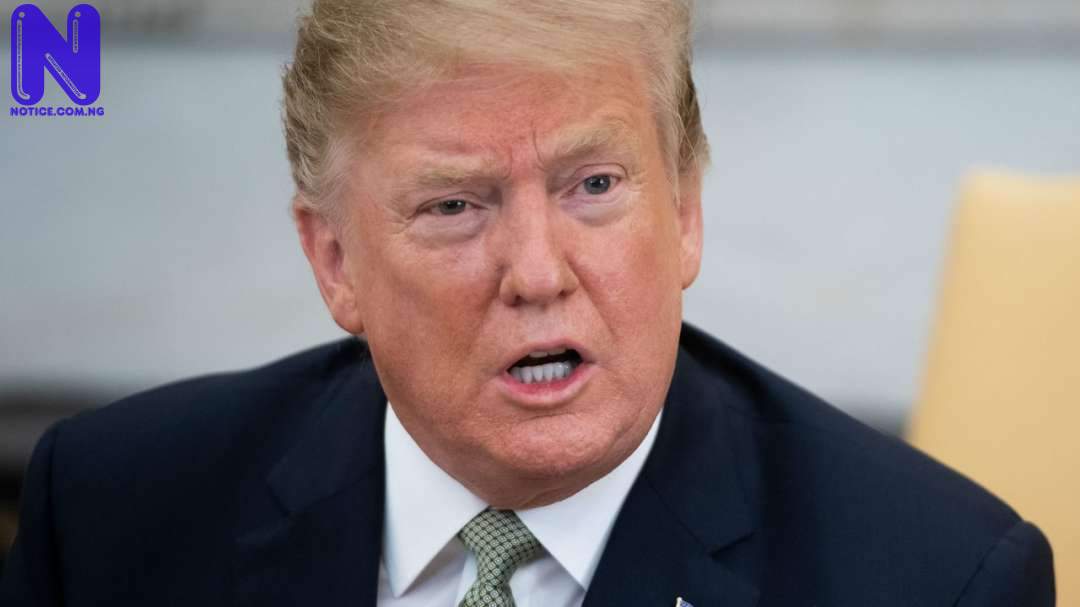 The United States, US, President, Donald Trump, has condemned Democrats for faulting his decision to order the killing of General Qassem Soleimani.

Trump stated that Soleimani was killed due to his horrible past, hence analysis of the deceased intended future plan was unnecessary.

in spite of that, Trump yesterday in a tweet wrote: “The Fake News Media and their Democrat Partners are working hard to determine whether or not the future attack by terrorist Soleimani was “eminent” or not, and was my team in agreement.

“The answer to both is a strong YES, but it doesn’t really matter because of his horrible past!.”

Press had reported that Trump had disclosed that Soleimani was plotting to kill lots of American citizens but was caught in the process.

Reacting, Iran had threatened to attack the US White House.

The threat was issued by Iranian MP, Abolfazl Abutorabi during an open session of parliament in Tehran, Iran, the country’s Labour News Agency reports.