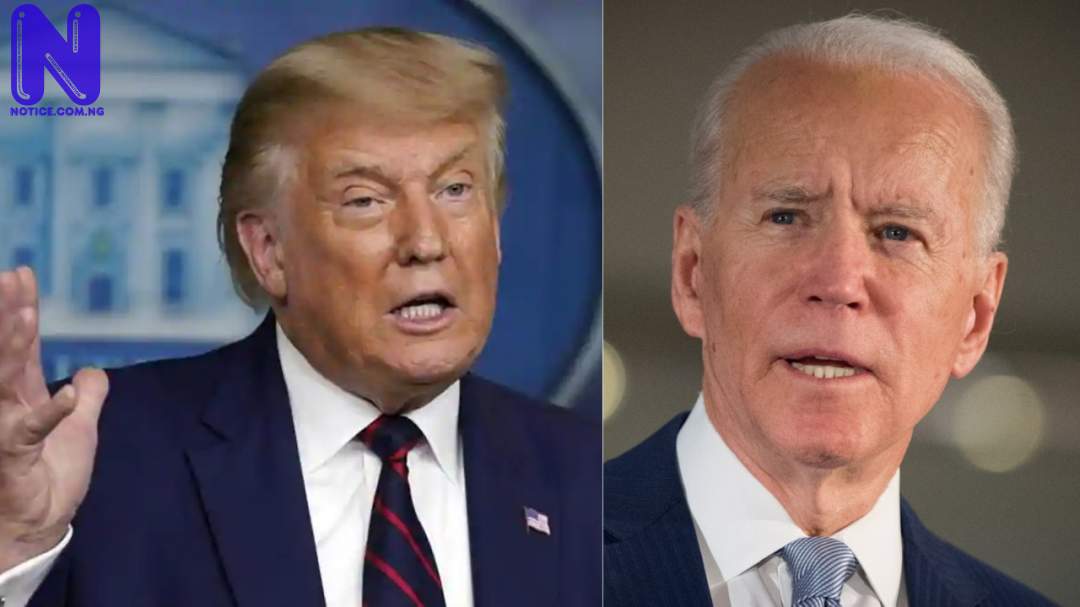 United States President, Donald Trump has alleged that Joe Biden takes performance-enhancing drugs for public speeches.
Trump stated this in an interview with Fox News.
“I think there are probably, possibly drugs involved, that’s what I hear,” he said.
He didn’t refer to any proof on his claim about the Democratic presidential candidate.
The American leader recently described Biden’s policies as made in China.
Trump and Biden will go head to head on November 3.
The president added that he was not worried about violence on election day.
“We’ll put them down very quickly if they do that,” Trump warned.