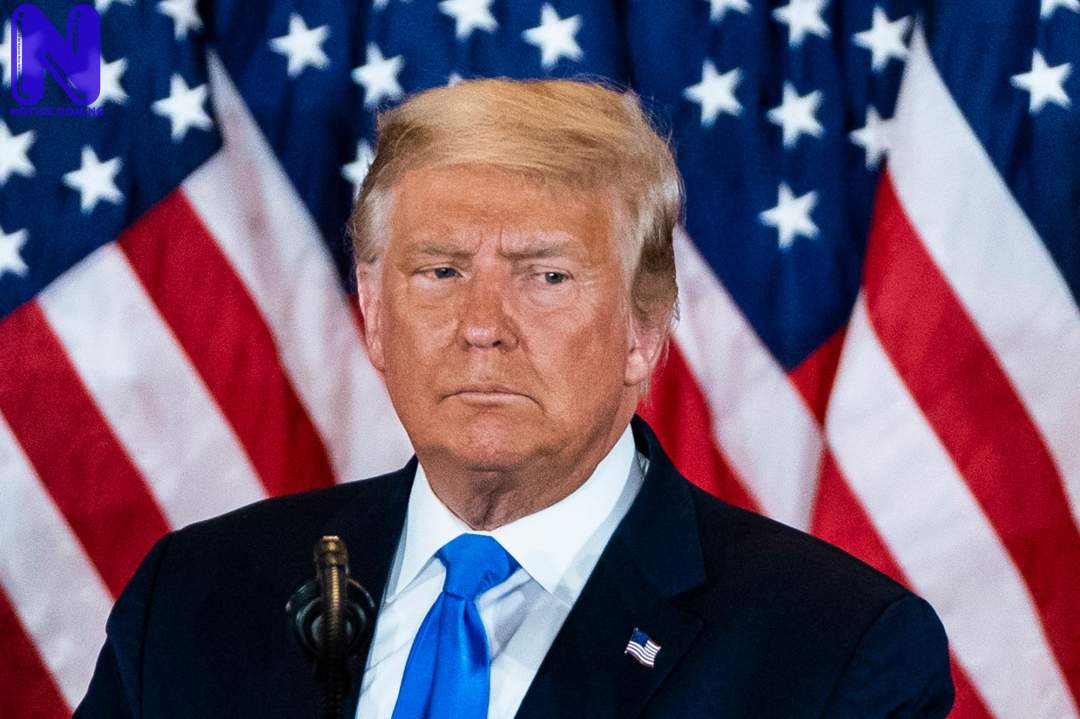 The President Donald Trump campaign has declared that it will continue to press legal challenges over the results of the Tuesday’s presidential election.
The campaign team said the lawsuits will be basically in four key states, despite losing earlier suits as two judges rejected its claims.
Ronna McDaniel, Republican National Committee Chairwoman on Friday released a list of 12 political, legal and communications staff who will focus on Arizona, Georgia, Michigan and Pennsylvania.
“We will not give up on this process until every last issue has been resolved,” McDaniel said in a statement.
Democrat Joe Biden is currently in the lead in the race for the White House, picking up more national and Electoral College votes.
However, Trump campaign has witnessed legal setbacks in its aggressive push to stop vote-counting in Michigan and Georgia.