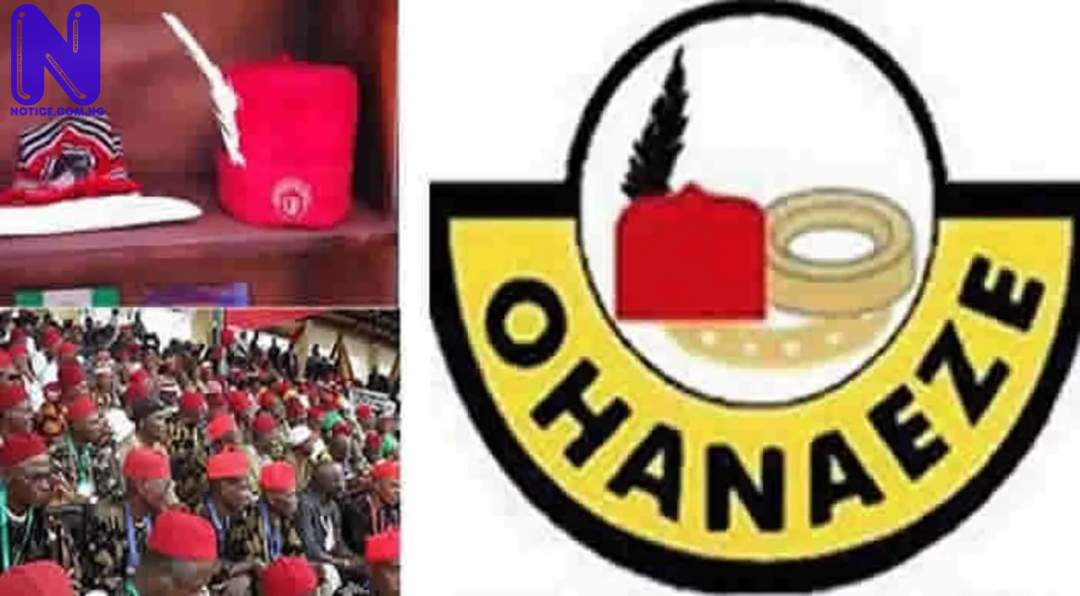 The Ohanaeze Ndigbo Youth Council, OYC Worldwide, has described President Donald Trump’s defeat in the just concluded US presidential election as devastating to the Peoples Democratic Party, PDP, and the Indigenous People of Biafra, IPOB.
The apex socio-cultural group of Igbo youth said this while congratulating the President-elect, Joe Biden on his victory. They urged him to support the Africa project.
This was contained in a statement signed by Mazi Okechukwu Isiguzoro, President General of OYC and Mazi Okwu Nnabuike, Secretary-General and made available to Press on Sunday.
OYC urged Africans, especially Nigerian residents in the US to give their total support to Biden.
The group said Trump’s defeat has allegedly put members of the PDP and the IPOB leadership “in perpetual agony and total devastation.”
It added, “We saw some PDP chieftains openly supporting President Donald Trump’s reelection and relying heavily on his second election in office for international pressure on 2023 general elections, surprisingly the same politicians are now dishing out congratulatory messages to Joe Biden.
“IPOB leader, Nnamdi Kanu was seen in one of President Trump’s rallies and committed huge donations to Trump’s campaign council, hopefully for Trump’s support for referendum in Nigeria during his aborted second term in office. It’s quite devastating for IPOB.”
OYC urged Biden to abolish all anti immigration laws and policies initiated by President Trump’s government, strengthen economic ties and tactical security support to African countries especially Nigeria during his tenure.
“We urge President Trump to emulate Nigeria’s Ex-President Goodluck Jonathan to congratulate Biden and accept defeat,” it stated.