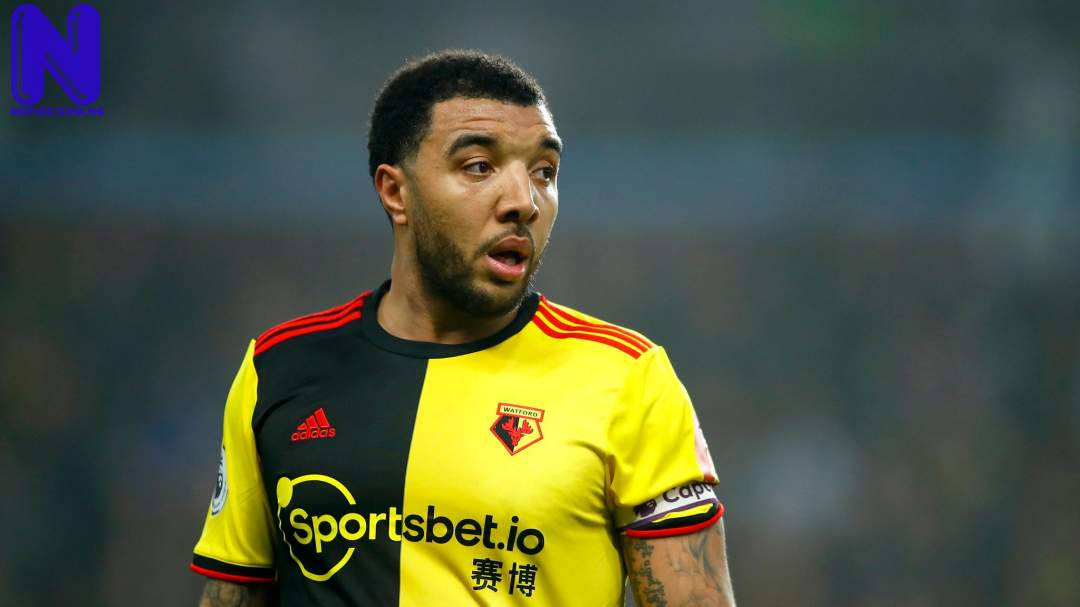 Press reports that Rangnick is poised to take over as Man United interim manager on a six-month contract after the sacking of Ole Gunnar Solskjaer last weekend.

But while many within the football circle have lauded the imminent appointment, Deeney is not convinced and has taken aim at Man United for the decision to go with an interim boss.

"An interim appointment just seems to muddy the waters and add to the air of confusion about the place," Deeney told The Sun.

"What happens in the January transfer window when you have got a manager who won't be around in the summer?

"And what happens if [Ralf] Rangnick is a great success? What if he reaches a Champions League semi-final, wins the FA Cup and finishes comfortably in the top four? Which should still be realistic targets for such a talented squad.

"Does he step up and get the job full-time, as [Ole Gunnar] Solskjaer did?

"I have enjoyed listening to the many United legends in the media discussing all this and, for me, the best take on it came from Paul Scholes, when he asked how Solskjaer's coaching team were all still in place?

"[Michael] Carrick, Mike Phelan and Kieran McKenna are all still there, as if they had nothing to do with how badly [Manchester] United have been performing.

"Darren Fletcher has got a senior role as United's technical director. He is a good man and was an excellent player, but this is his first job in football. It is like leaving university and immediately becoming CEO of Google.

"And Ed Woodward, the chief executive — was not he supposed to have left the building by now? Yet, he still appears to be hanging around making key decisions.

"All of it gives the impression of a confused club with no clear structure."