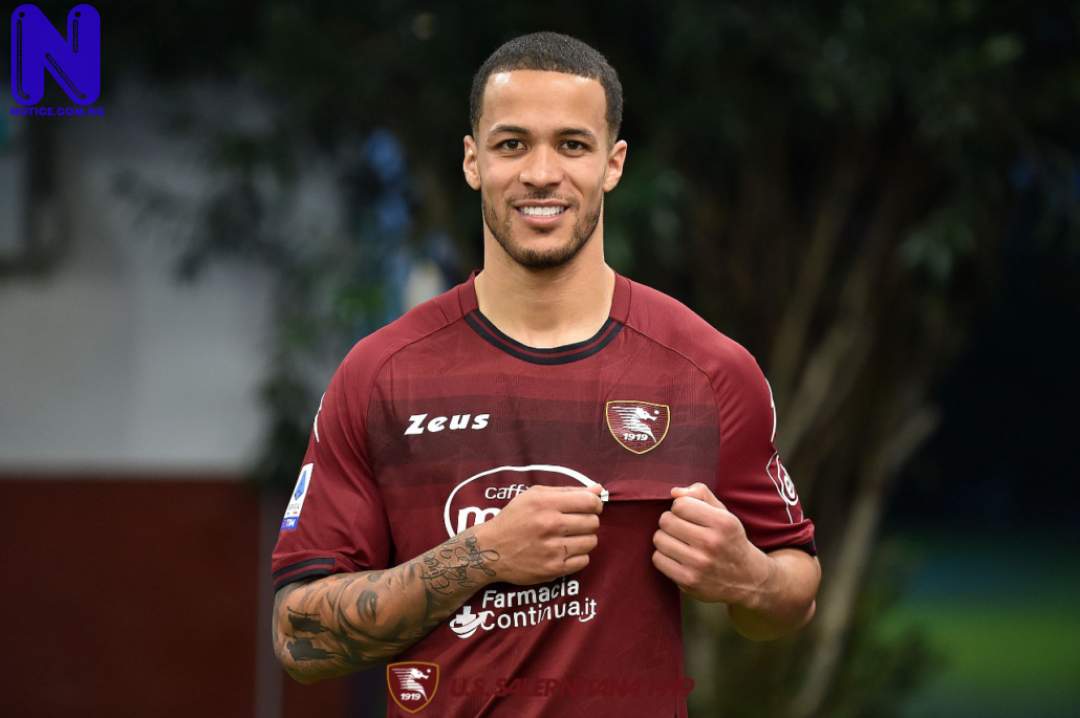 Salernitana has the obligation to buy the centre-back at the end of the season.

"US Salernitana 1919 communicates that it has reached an agreement with Watford FC for the temporary transfer with the right to buy the defender born in '93 William Troost-Ekong," the club announced through a statement in their official website on Tuesday.

DO YOU KNOW >>> Chelsea to rival Manchester United, PSG for Osimhen - Transfer

The Nigerian returned to the Italian top flight after a previous stint at Udinese.

Troost-Ekong spent two seasons at Udinese before completing a move to Watford in 2020.

He has featured in 17 league games for Watford this season scoring once.