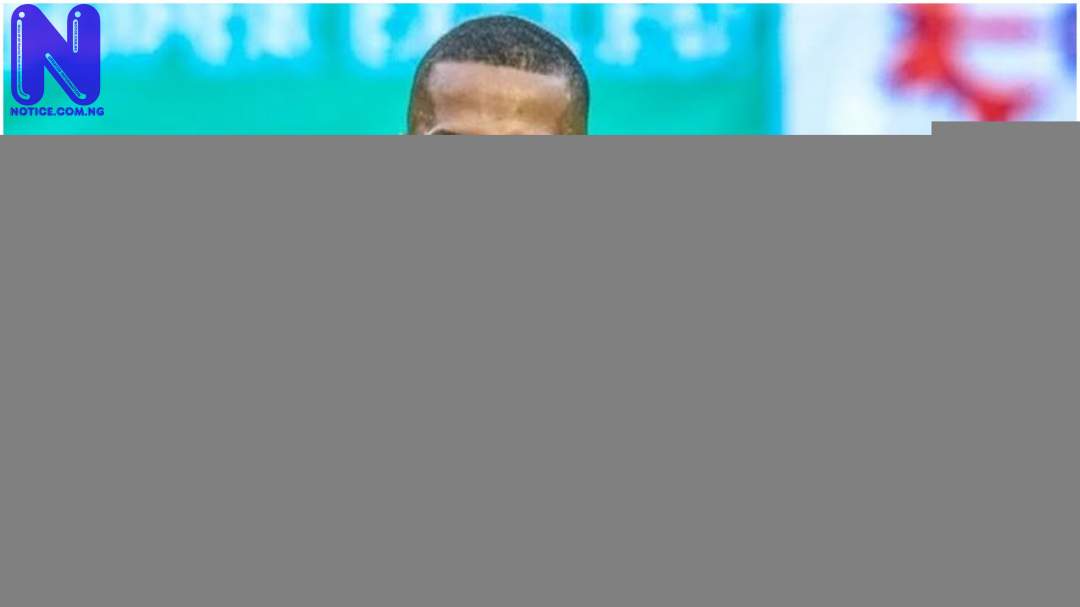 Super Eagles assistant captain, William Troost-Ekong has stated that the team is battle ready for the friendlies against Algeria.

The three-time African champions will take on the Algeria B Team in their first friendly at the Mohamed Hamlaoui Stadium, Constantine on Friday.

The second friendly against the Riyad Mahrez led Desert Foxes is billed for the Miloud Hadefi Stadium, Oran next week Tuesday.

The Super Eagles won their last two games against Sierra Leone and Sao Tome and Principe and Troost-Ekong hopes the team will maintain the winning momentum.

"We want to try and win all the games and improve in all areas, we are playing against Algeria, one of the top teams in Africa," the Watford defender told NFF TV.

"We have to show them respect, but at the same time, even though it's a friendly game, we will try to win the game and prepare ourselves for the qualifiers that will be coming up next," he added.

Head coach, Jose Peseiro has invited a number of new players for the friendlies following the absence of some of the regular stars.

Troost-Ekong believes it is an opportunity for the new players to prove their class at the international level.

"It's a great opportunity for the new players to show themselves and for all of us to blend together and understand what the coach expects from us," he said.