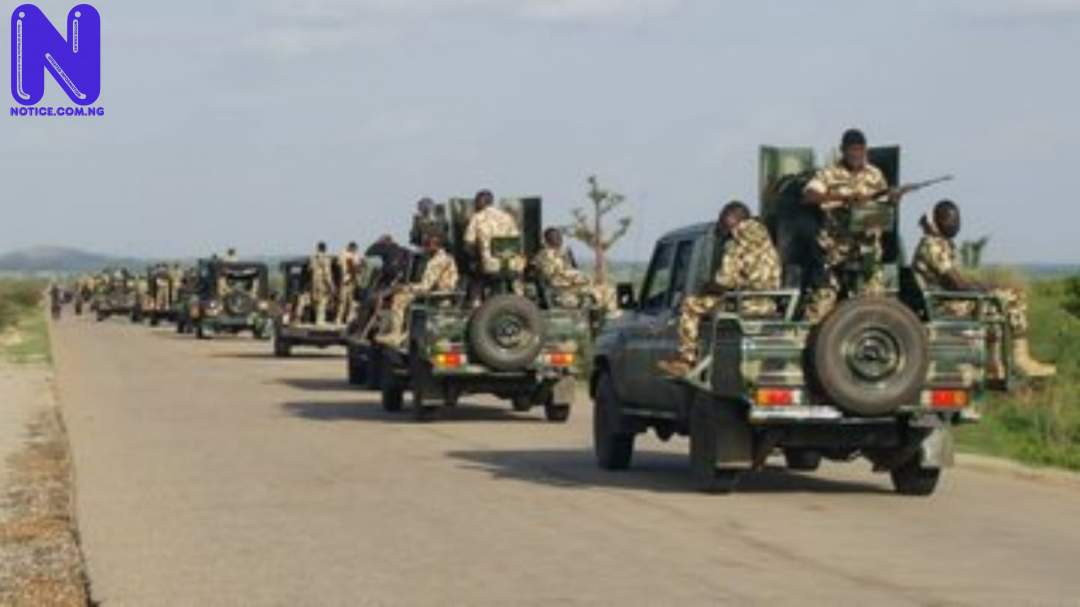 Sixty terrorists and over 120 suspected terrorists have been apprehended by the Joint Military Taskforce in the North-East named, “Operation Hadinkai” in their recent operations.

Major General Christopher Musa, the theatre Commander, disclosed this on Friday at a press briefing at its headquarters in Maiduguri.

According to the theatre Commander, “What we intend to do as part of our kinetic and non-kinetic efforts is to deny them the ability to get logistics which keeps them going. In carrying out effective strangulation of the terrorists, troops have intensified efforts at intercepting their logisticians and supply in order to deny them vital logistics.”

He explained that a typical example is the arrest of Haruna Fulani and Umaru on the 13th of July 2022 who were suspected logistics suppliers to the terrorists' Commander, Aliyu Ngolde, at Mandara mountains Gwoza general area.

He said items recovered from them include 13 bundles of women’s wrappers, 20 yards of black cotton, women's underwear and 25 pairs of rubber shoes among others.

According to him, the troops rescued three Chibok girls between June 27 and July 25, stressing that those rescued include Ruth Bitrus, Karuna Luka with a child and Hannatu Musa with two children.

Press recalls that in April 2014 Boko Haram kidnapped 276 female students, aged between 16 and 18, from the Government Girls Secondary School in Chibok, Borno State.