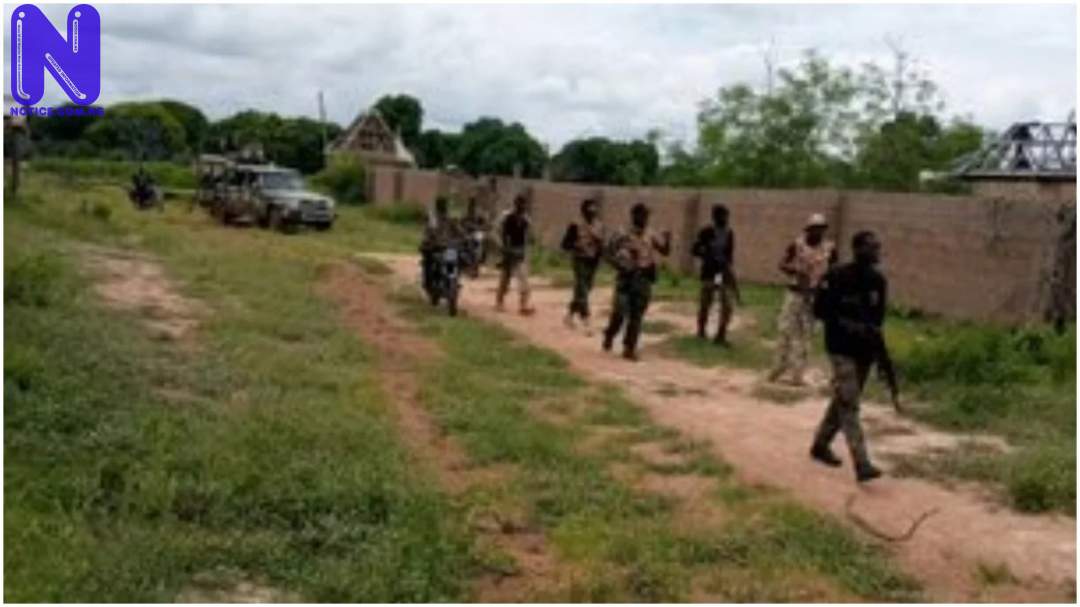 The Kaduna State Government on Sunday confirmed the killing of several bandits in Chikun Local Government area of the state by security operatives.
Confirming the development, Mr. Samuel Aruwan, Commissioner, Ministry of Internal Security and Home Affairs, Kaduna State, explained that, “Joint patrols neutralize several bandits in Chikun local government area.”
According to the statement, “Troops under the auspices of Operation Thunder Strike on Saturday conducted joint ground and air patrols to Chikwale village, along the Polewire-Mangoro-Sarkin Pawa road, Chikun Local Government Area.
“These patrols followed credible reports of bandits’ movement from a neighboring state, towards Akilbu in Kachia Local Government Area.”
“According to the operational feedback to the Kaduna State Government, no contact was made initially by the ground troops.
“The air component however conducted further armed reconnaissance into the forest, and scores of armed bandits were sighted on motorcycles around Gidan Sule. The bandits scampered for cover as they were engaged by the fighter jet crew.
“The fighter jets conducted further missions in quick succession, as the bandits were tracked accordingly. When they eventually regrouped to continue their movement, they were effectively engaged and neutralized by the fighter jets around the inter-state boundary.
“Governor Nasir El-Rufai expressed satisfaction at the report, and thanked the troops for their relentless tracking of the criminals during the mission.
“Aggressive ground and air patrols are set to continue in the general area,” the statement further added.