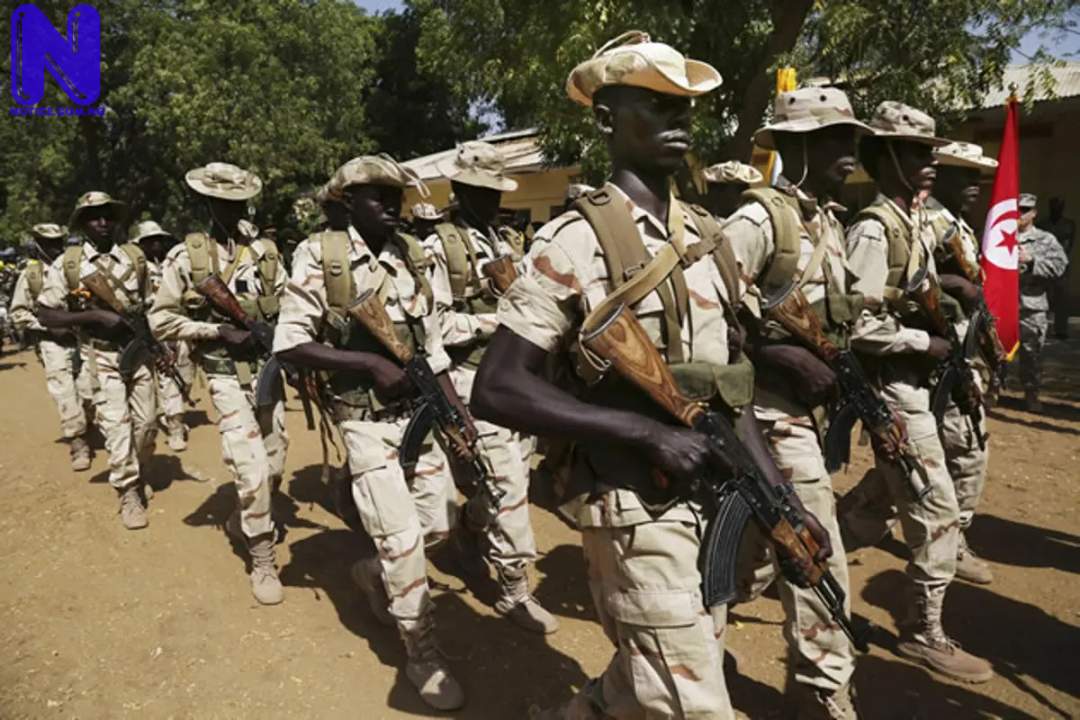 Military authorities have notified the Kaduna State Government that troops have attacked another group of bandits in Chikun LGA, close to the boundaries with Niger State.
In a statement, this afternoon by the Commissioner, Ministry of Internal Security and Home Affairs, Mr. Samuel Aruwan, some bandits had on Wednesday morning attacked Kugosi and Kajari general areas in Chikun local government area of Kaduna Central Senatorial District.
“This forced locals to flee the villages to some other communities in the local government. On receipt of the information, the Kaduna State Government contacted the military who confirmed that troops had already been deployed to track the armed bandits.” The statement said
“According to the operational feedback, ground and air components of the military subsequently engaged the bandits.
“The air component of the military, after a fighting patrol to Kajari and Kugosi areas, sighted bandits around Kawuri – a location at Kaduna-Niger interstate boundary area – and subsequently attacked them.
“The Kaduna State Government is grateful to the military for the successful outing and breakthrough.
“Ground troops are still in the location, where a place of worship and a residential building were set ablaze by the bandits.
“The Kaduna State Emergency Management Agency (SEMA) has been directed to take immediate action towards ameliorating the condition of locals taking refuge at Ungwan Gado Primary School, Gwagwada.” The statement said
The statement further explained that “the agency will carry out assessments in Kugosi to ascertain the damage suffered following the attack.
“Meanwhile, aggressive patrols are being sustained by troops in the general area. (Pictures attached)
“In another development, troops on patrol in the Alheri Camp general area on the Kaduna-Abuja highway encountered a road traffic accident in the early hours of Thursday just after Olam Company, involving a Sharon van and Toyota Hiace bus.
“Ten passengers sustained varying degrees of injuries, and received emergency attention from the troops, before being evacuated to the hospital. No deaths have been recorded so far. (Pictures attached).
“Citizens are urged to support the Government’s efforts by volunteering useful information to the Kaduna State Security Operations Room.” The statement added