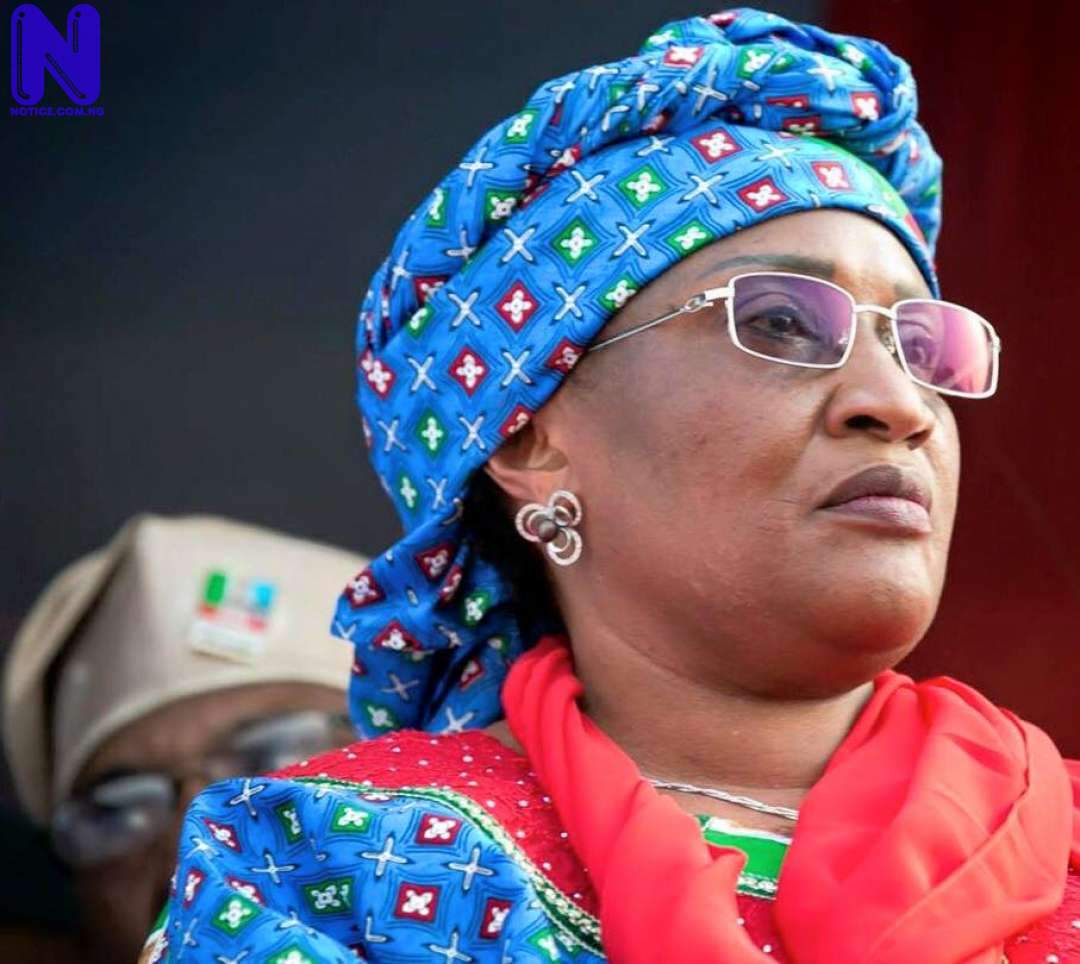 The remains of Senator Aisha Jummai Alhassan, also known as Mama Taraba have been committed to mother earth.

People of the state on Tuesday defiled the scorching sun to come out in their numbers to pay their last tribute to the late politician.

From Danbaba Suntai Airport where the corpse arrived at about 5.30pm down to her family house and to the palace of the Emir of Muri, Alhaji Abbas Tafida, vehicular movements, as noticed by Press, were grounded.

Apart from the state Governor, Arc. Darius Dickson Ishaku, who was conspicuously absent from the funeral, prominent Tarabans which include the Deputy Governor, Engineer Haruna Manu, serving members of the state House of Assembly, top politicians among others, were on ground to pay her their last homage to the ex-minister.

Speaking, the deputy governor expressed dismay at the sudden death of the politician, whom he believed had contributed immensely to the growth of the state and the country at large.

Recalling with nostalgia her roles and commitment when she served as the Chairperson of PDP Assessment Committee in Taraba North Senatorial, the party state chairman, Kefas Agbu, said her loss was monumental not just to her family, but the party at large.

Other speakers who include members of her Ex-political party, agreed that it would be difficult for the state to have another Mama Taraba.

A member of the family who spoke with Press, said “Mama Taraba was a mother to all irrespective of political party, tribe and religion.”