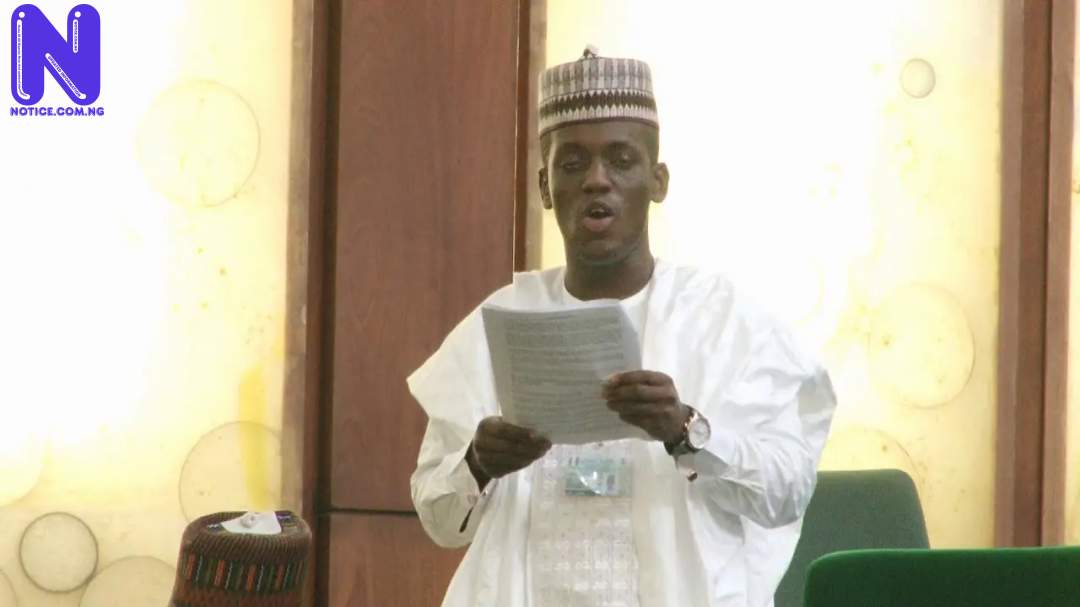 The National Assembly elections Petitions Tribunal sitting in Bauchi State has upheld the election of Mansur Manu Soro, the member representing Darazo /Ganjuwa federal constituency on the platform of All Progressives Congress (APC).

The Tribunal at its sitting on Friday ruled that,? Mansur Manu Soro is eligible to contest and was the duly elected member representing the constituency.

“As stated by the Tribunal, the three issues for determination were resolved in favour of the 1st Respondent, Mansur Manu Soro.

“All the reliefs claimed by the Petitioners against the respondent fail and are refused.

“The 1st Respondent’s return as the winner of Darazo/Ganjuwa Federal Constituency seat of Bauchi State is hereby upheld,” the Tribunal ruled.

It could be recalled that, Dayyabu Chiroma and his party, the Peoples Redemption Party (PRP) filed a petition challenging Soro’s eligibility to contest and his declaration as the winner of the election.

The APC and the Independent National Electoral Commission (INEC) were joined as Second and Third Respondents in the Petition.