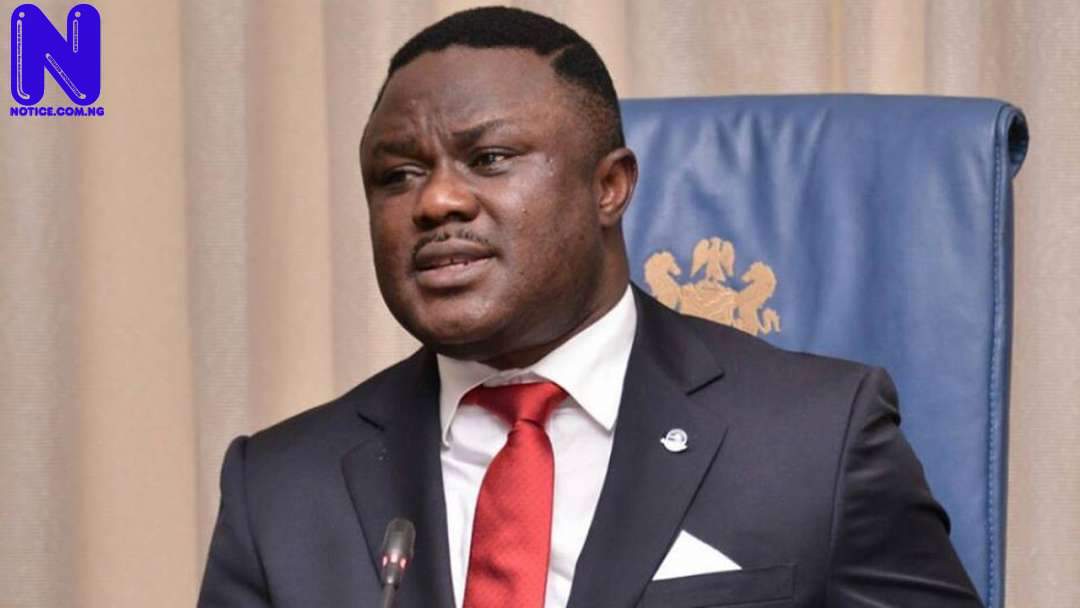 In his ruling on the petition tagged EPT/CAL/Gov/1/2019, Chairman of the tribunal, Justice Josiah Majebi on Thursday at Moore Road Calabar, said that the first and second grounds of the petition were irreconcilable and mutually exclusive.

He said that in the first place, the petitioner had failed to seek redress within the legally specified 14 days allowed for complaints. The tribunal strongly disagreed with the petitioner that he was wrongfully excluded by the second respondent, INEC, stressing that much of the grievances expressed in the petitioner were pre-election matters which his tribunal has no jurisdiction to entertain.

Such matters include nomination, withdrawal and exclusion from contesting election. “Any disputes within a given political party which stands election before actual election such as nomination or withdrawal or exclusion are pre-election issues. Our mandates don’t cover them. Therefore, such are ineffective grounds. We therefore strike them and such others out for incompetence.”

The tribunal also held that there were multiplicity of litigations by interested parties of the APC regarding the governorship election which complicated the petition.

The judge said they have carefully considered the applications, written addresses and counter responses by the respondents, and have overruled many views of the petitioner as lacking in merit and gross abuse of court processes.

He maintained that the petition is academic, hypothetical, and frivolous adding that, “the petitioner’s allegation that he was excluded from the election yet he scored valid votes of 131,161 takes his petition contradictory.

“Having painstakingly and profoundly looked over the submissions and considered several legal authorities, we hereby reject entire evidences given by the petitioner, and dismiss the petition as lacking in merit. We resolved the matter in favour of the first respondent.

“Consequently, we herbye declare that Prof Benedict Ayade was duly elected on 9th March, 2019 as the governor of Cross River State”.

It would be recalled that the Independent National Electoral Commission, INEC, had declared Ayade winner of the March 9th governorship election.

Owan-Enoh had approached the tribunal seeking to cancel the outcome of the election on the grounds that he was wrongfully excluded from participating in the election.