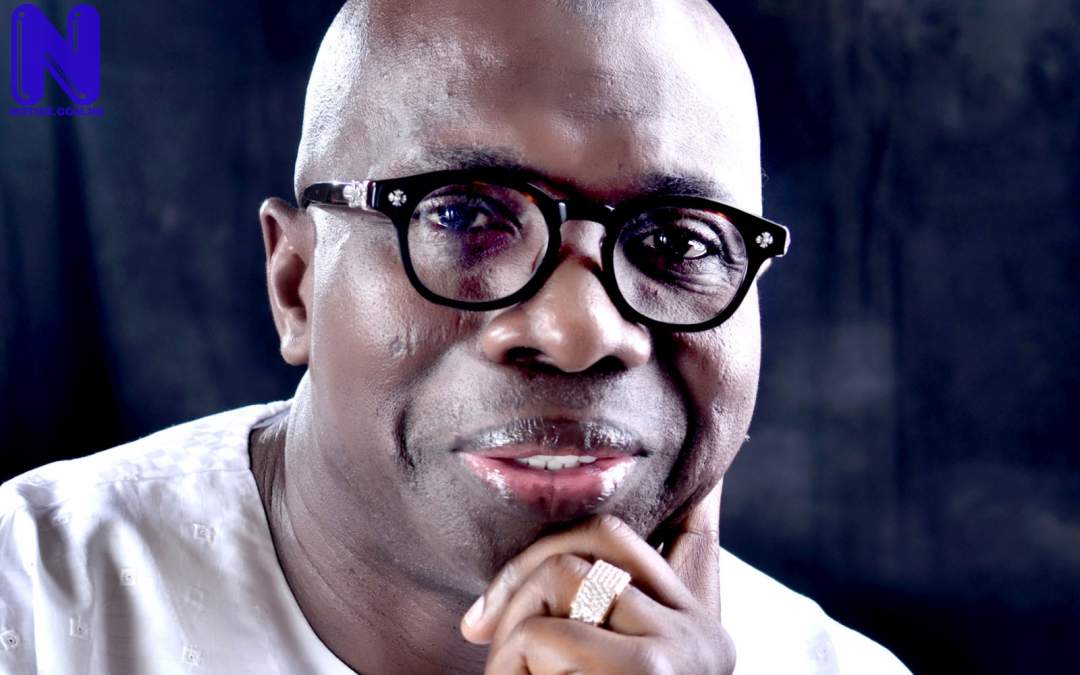 A chieftain of the ruling All Progressives Congress (APC) in Lagos State, Ambassador Abayomi Nurain Mumuni has said that trans-border terrorists are the one responsible for most of the killings, kidnappings and attacks on innocent Nigerian People in South-West Nigeria.
Mumuni called on President Muhamadu Buhari to, as a matter of urgency, strengthen the security architecture of Nigeria’s borders, especially the land borders.
Our correspondent recalls that some states in South-West Nigeria including Oyo, Ogun, Ekiti and Ondo have witnessed a series of killings and kidnapping allegedly perpetrated by suspected gunmen.
Oyo State Governor, Engineer Seyi Makinde had earlier raised an alarm that some terrorists from other West African countries are entering the South West through Saki, a town in Oyo state.
Mumuni has however said that trans-border terrorists who found themselves in some of these states are the ones responsible for most of the criminal activities such as kidnapping, killings and attack of innocent citizens in the region.
Mumuni in a statement made available to Press on Tuesday through his Media Aide, Mr. Rasheed Abubakar commended Mr. Sunday Adeyemo also known as Sunday Igboho for speaking up against insecurity in the region.
The security expert while appealing to Buhari to strengthen security at Nigeria’s borders added that the move would go a long way to nip in the bud the protracted incidence of banditry and terrorism ravaging the country which is on the verge of dividing the country.
Mumuni added that Nigeria’s borders are porous and has made it possible for trans-border terrorists to enter with ease.
Mumuni said, “Our borders are porous and the porosity made it so easy for trans-border terrorists to enter under the guise of herding without being checked. Even if the innocent Fulanis are evicted from Yorubaland land, that wouldn’t stop insecurity if we fail to strengthen our land borders.
“I call on Buhari to up its game in the area of security which is one of the tripods on which it rode to the office. Essentially, the security of our borders should not be taken lightly. There must be proper documentation and screening of immigrants from the neighbouring countries, to ensure border control. If we are able to secure the borders, half of our problems are solved.
“I am very surprised by the recent happenings in the country. The incessant killings and kidnappings of our people allegedly perpetrated by the Fulanis. It came as a rude shock to me because the Fulanis I know are great and nice people.
“Though there might be bad eggs among them, just like there are in every ethnic nationality, my professional view is that most of those launching cowardly attacks on Nigerian People are not necessarily Nigerian Fulanis but cross-border criminals/terrorists.
“I really will not blame Igboho for his action but rather commend his bravery and resilience for standing up for his people. After making the threats, the Governor should have called him to order immediately.
“It is the Oyo State Governor, Engr. Seyi Making, Yoruba elders who should have called you caution him against his wrong move. They all kept mute, waiting for him to carry out his threat for the country to be in mess.”