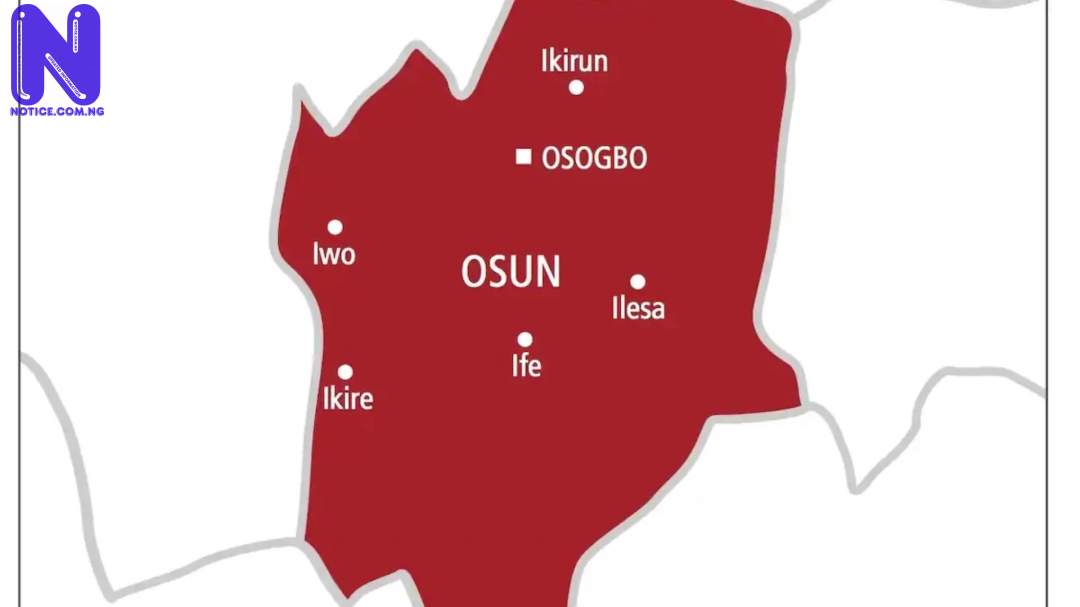 As part of efforts to broker peace and restore unity between Erin-Osun and Ilobu, Governor Adegboyega Oyetola on Monday, held a peace meeting with the traditional rulers of the two towns.
The Elerin of Erin-Osun, Oba Yusuff Omoloye Oyagbodun II and the Olobu of Ilobu, Oba Ashiru Olatoye Olaniyan II, the two traditional rulers whose communities have been embroiled in violent clashes since Saturday have now promised to work together to achieve lasting peace in their domains.
At the meeting which also had in attendance the Olufon of Ifon, Oba Almoroof Adekunle Magbagbeola, the monarchs pledged to prevail on their people to eschew violence and embrace peace, in the interest of all.
Press reports that clashes between the two communities had started during the weekend over a land dispute and lives and property had been lost.
The State Government in order to restore peace and ensure the safety of lives and property, on Sunday imposed a 24-hour curfew on Irepodun and Orolu local government areas.
Also, the Osun State Police Command had sent a signal to its divisions located in the affected local governments to enforce the curfew earlier imposed by the state government.