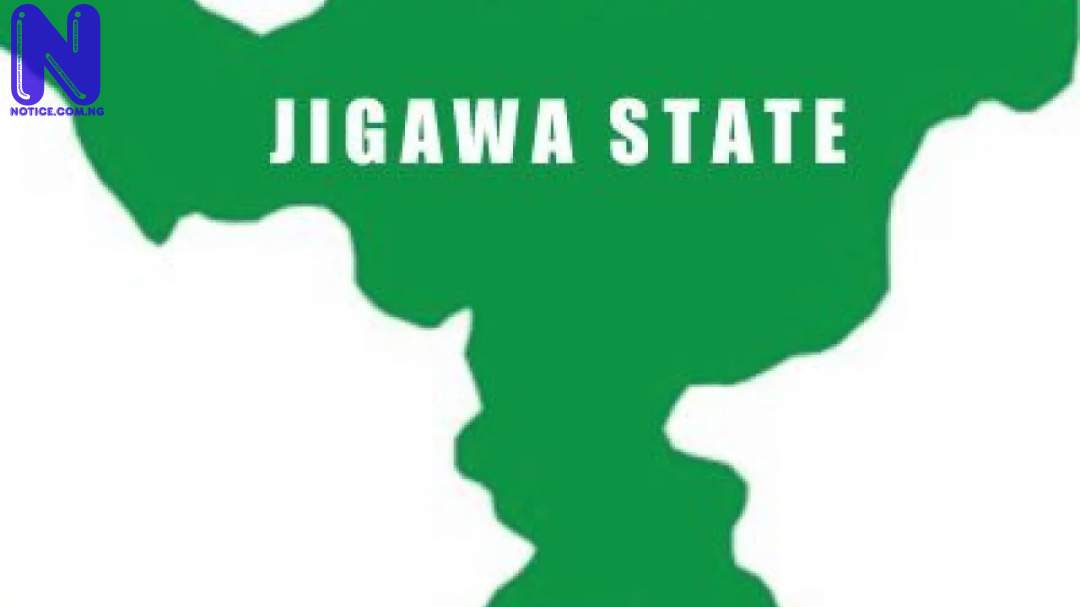 Ringim Emirates council has directed all its village heads to embark on a mass sensitization campaign against open defecation in the area.
Emir of Ringim, Dr. Sayyadi Abubakar Mahmud gave the directives during an advocacy visit on the emir at his place.
This is coming after UNICEF selected additional three local Governments for Open Defecation Free Programme, including; Taura, Guri and Jahun local government areas in Jigawa State.
Sayyad said the Emirate council had directed all District village and ward heads, especially in the affected local government, to embark on mobilisation of people for the success of the programme.
Earlier, the Commissioner for water resources, Alhaji Ibrahim Garba Hannu Giwa appreciated the role of traditional rulers for the success of the programme in eleven local government areas of the State.
Chairman Taura local government, Baffa Yahaya, assured to provide all the necessary support and logistics to all stakeholders for the success of the program.
He noted that the local Government would take measures to ensure full compliance.