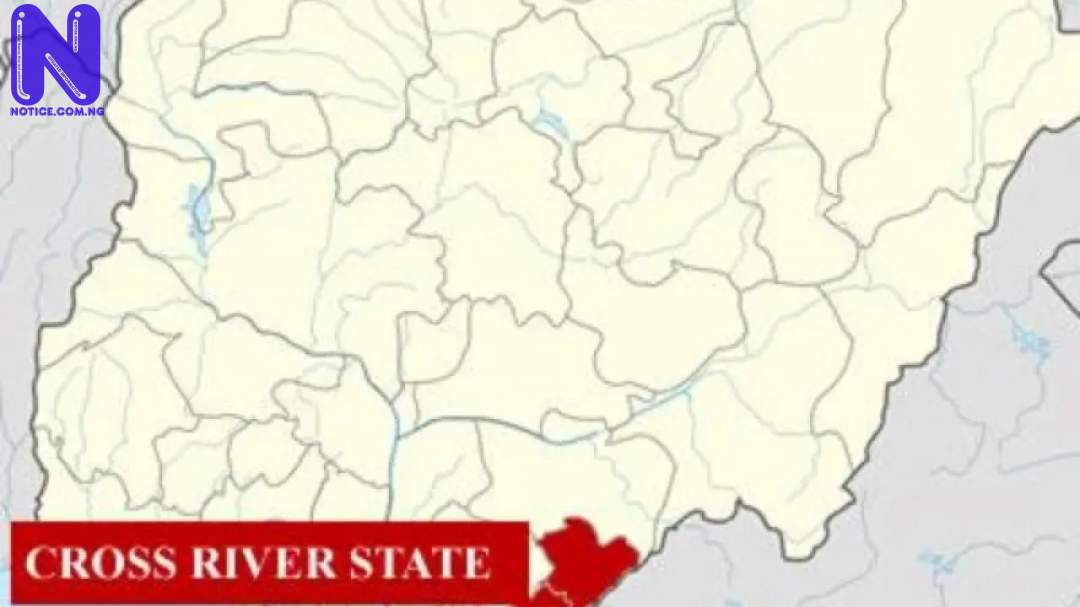 The Traditional Rulers and Local Government Council Chairmen in Cross River State have put up measures to avert the killing of Police officers in their respective domains.
Press gathered that the Chairman of the Ikom local government council erected a Security Check Post at the entrance and the exit of the local government area.
In Yakurr local government council, the traditional created a security team comprising all security agencies and vigilante groups in the council to monitor the activities of hoodlums, with a view to reducing attacks on the policemen.
Speaking with Press on Thursday via phone, the Obol Lopon of Mkpani, His Royal Majesty (HRM) Obol Sunday Obono Okoi regretted the action of the hoodlums who attack and murder Policemen as well as other security personnel.
He said the earlier measures are put in place to curb the trend the better, “We read about the attack yesterday, one in Ofutura, one in Onyadama but has not gotten to our place yet but as much as I know, the Traditional Ruler’s Council of Yakurr has taken measures to ensure that such things don’t happen in our areas
“We continue to work with our security agencies, vigilante groups to ensure that the Police are safe. What has traditional rulers put in place to averred this occurrence, as I am talking to you now there is a meeting going on on the issue and a security team to check these excesses has been put up” he stated.
In Ikom, Chairman, Kingsley Egumi told our correspondent on phone on Thursday that the Council established a security check post at the entrance of Ikom and Exit of Ikom local government area
“We established one security check post at the entrance of Ikom, from Obubra, Alasieh and another at the exit of Ikom to another local government area (Ogoja) Mbok, so that vehicle coming into Ikom will be seriously checked with a view to curb all those carrying light arms into the local government and cause havoc and all that” he stated.
“Police, Army, Civil Defence and other security agencies make up the team. Like this incident that happened in Obubra, assuming we have this kind of post they can be able to check and even if something has happened as they go out, people can be able to apprehend them’ he stressed.