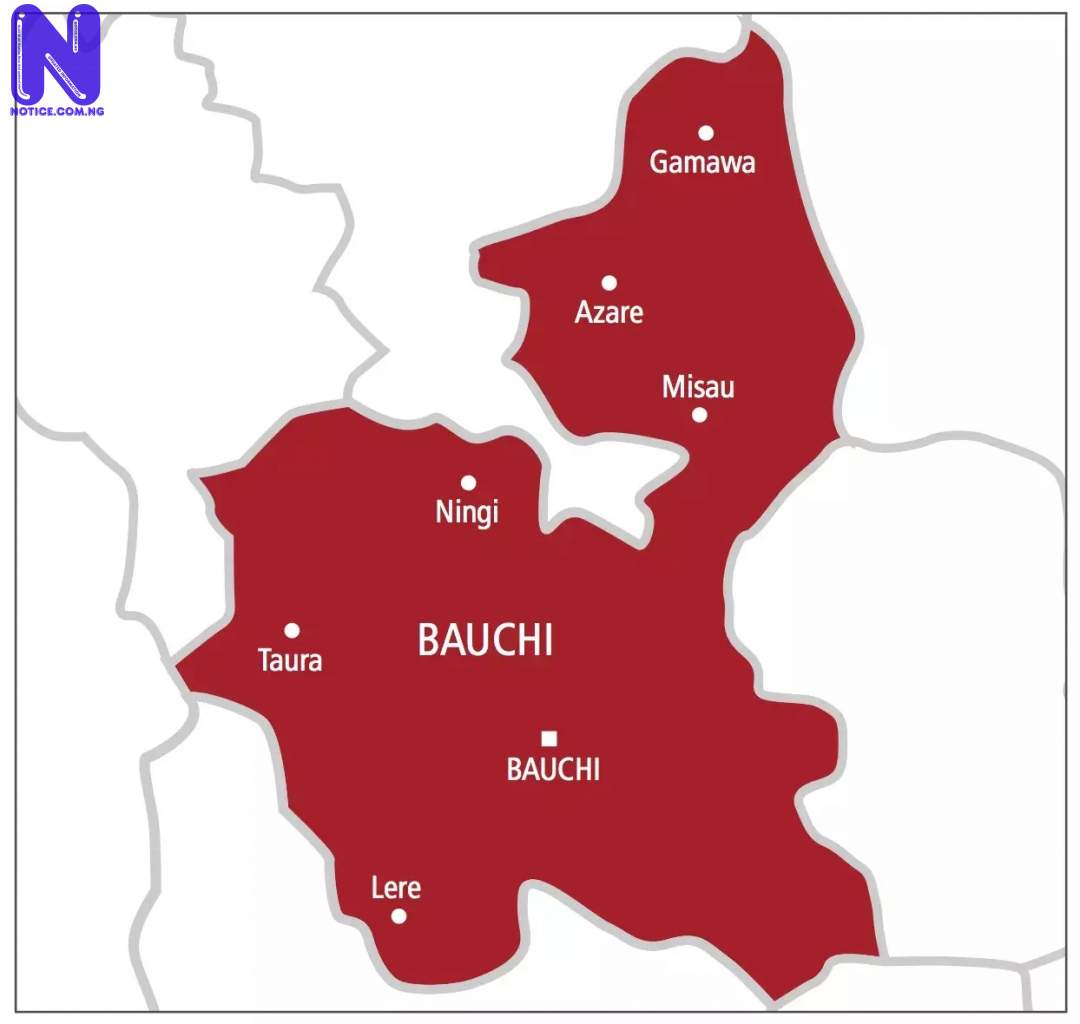 Traders at the Bauchi Central Market in Bauchi, on Sunday, lamented the Bauchi State Road Transport Agency (BAROTA)’s order directing them to only offload their commodities brought by trailers at night time.
Speaking to journalists, the traders, who decried the order, submitted that offloading their goods in the night was not a good decision taken by the agency, considering its safety of the goods.
Some of the traders, Malam Ibrahim Arab; Alhaji Khalid Yusuf and Abdulrashid Mai dalan Zaranda, informed that the market opened between 8am and 6pm, adding that giving the time the market closed daily, it would not be convenient for them to offload their goods from trailers at pointing out that it is inconvenient at night.
“If we offload our commodities at night, they will be dumped outside the market as it closes at 6pm. So, we are afraid that the commodities can be stolen.
“If we don’t want it to be stolen, then we must engage the services of guards that will be looking after them. This will be a burden to us,” Zaranda, who is an ex-auditor of the market association, said.
He added that, “Apart from the goods being stolen, during rainy seasons, our commodities can be drenched. In fact, this order is unfavorable to us and we want the government to reconsider it.”
They then called on BAROTA to reconsider the order with a view to allowing the traders in the market, particularly wholesalers, to offload their goods from 6am to 12 pm.
They also appealed to the Bauchi State government to provide befitting parking spaces at the market in order to avoid traffic congestion around the market.
When contacted by Press on the issue, BAROTA chairman, Air Commodore Tijjani Gamawa (rtd), stated that the order was given by the agency in view of the serious traffic congestion caused by trailers and lorries at the market.
According to him, before the decision was taken, BAROTA and the state government met with the leadership of the market and the executives of the state market traders and artisans association who unanimously endorsed it.
The chairman informed that apart from the trailers, the agency also prohibited commercial drivers from using the market as a park to pick and drop passengers.
This, Gamawa said, was aimed at addressing accidents and insecurity in the state.