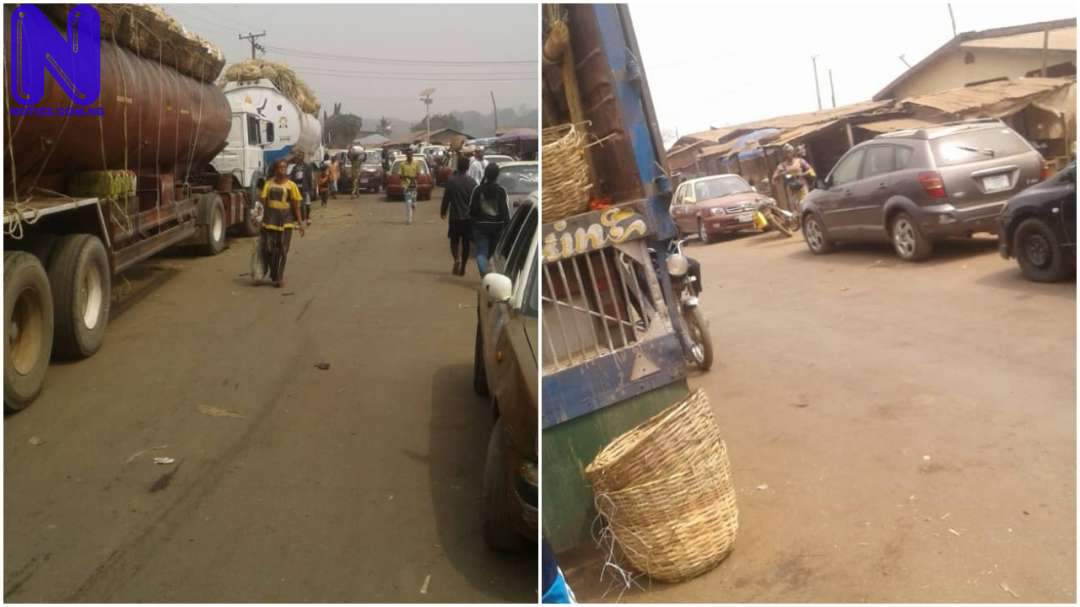 Sellers and buyers of essential commodities have continued to lament the escalated prices of food items due to the activities of armed bandits in Zamfara State.
Press correspondent who made a market survey in Zamfara reports that most marketers in the state have folded their businesses as buyers no longer patronize them following the high cost of commodities.
A trader, Chibuzo, who deals in palm oil said “I always go to the South East and bring them to Zamfara State for marketing but the business has been moribund” he lamented.
He laments that by the time he calculates his expenses and adds it up to the market price, the buyers would feel cheated, pointing out that the high cost would distract people from buying since they always complained that they could not afford such an amount.
“Nigerian People were happy when Buhari announced the reopening of the borders, believing that things would get better but the prices of essential commodities especially food items continue to escalate with more than fifty percent increase”
Chibuzo appealed to the Buhari’s government to as a matter of necessity and urgency constitute a market control board to constantly check market behaviours in the country.
Some of the traders who deal on food like beans, local rice, millet and others, blamed the incessant terror attacks and kidnappings in the state, saying that most of the farmers in the state have since abandoned their farming activities for the safety of their lives.
Abdulahi Umar, an indigene said the farmers would take the risk of going to their farms, put their lives in danger, then pay huge amounts of money to transport the food products to the markets only to sell them for peanuts.
He said it was only logical that they sell at a high cost to cover their expenses.
“The only way the federal and state governments could stop inflation and food insecurity is to declare serious war against banditry and other forms of criminality to give peace a chance”
“It is very clear that nobody is above the government, not even the bandits. If the federal and state governments mean to stop banditry in the country, they can stop it from the roots.
Our correspondent reports that a bag of millet initially sold at N14,000 before the reopening of the boarders is now sold atN13,500 at a staggering price of between N19,500 to N20,000, Guinea corn now sells at N18,000, a bag of beans at N30,500 while a bag of maize is currently sold at N13,500.
However, the traders maintained that the prices continue to escalate daily, lamenting that they can only sell to consumers As stated by how they buy the items.