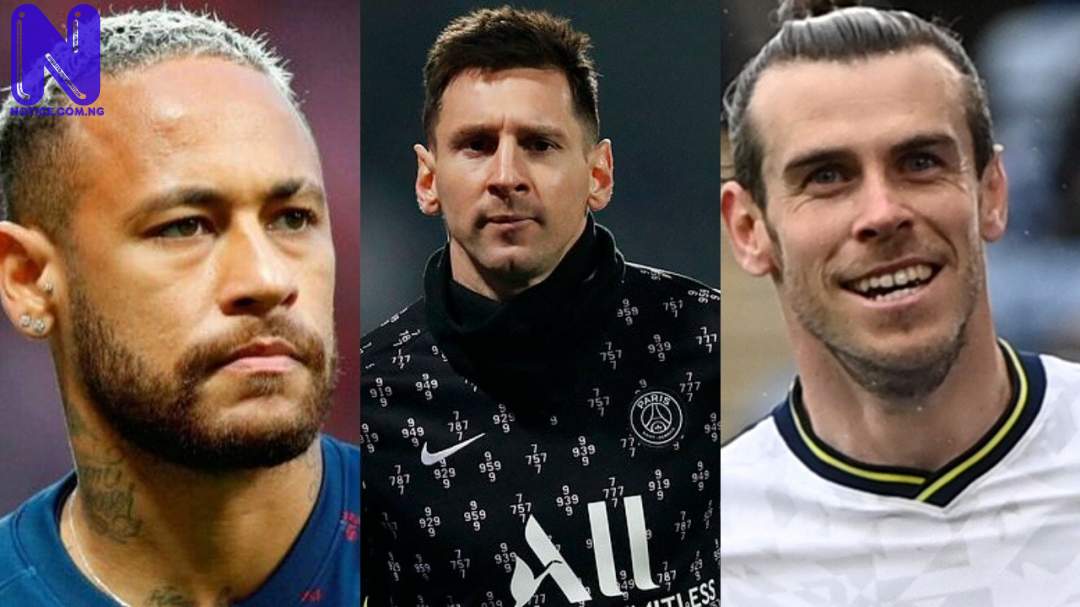 Lionel Messi leads the list of the top-ten highest-paid footballers in the world after his emotional move to Paris Saint-Germain from Barcelona last summer.

The Argentina hero completed a free transfer to PSG and the French side made him the best-paid footballer in the world.

The Daily Star used data from Marca and Salary Sport to determine the 10 best-paid footballers in 2022.

Brazilian midfielder, Oscar, who plays for a Chinese side, Shanghai Port, earns a whopping £540,000 per week in the Chinese Super League.

Cristiano Ronaldo, who left Juventus last summer for a blockbuster return to Manchester United, is currently the highest-paid player in the Premier League.

The Portugal legend earns £385,000-per-week at United to put him in sixth place in the rankings, ahead of David de Gea and Kevin De Bruyne.

Posted below are the 10 highest-paid footballers in the world right now, As stated by The Daily Star.