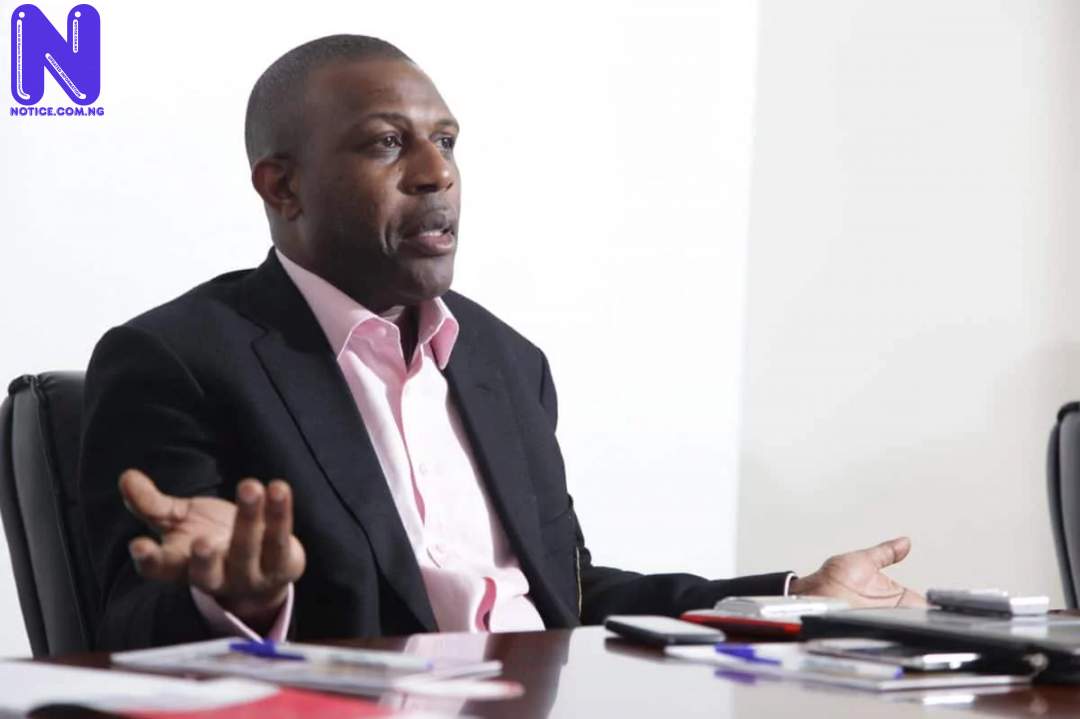 Immediately after the judgement in a Port Harcourt High court that put the Chairmanship of the APC in Rivers state in the interim hands of my friend and my brother, Hon Igo Aguma, I passed on these thoughts to our leader, the Rt. Hon. Rotimi Amaechi and then circulated them widely amongst the APC faithful in Rivers state. I did this for the record. Here once again are my thoughts. Read them and see why, at this time, Newton’s law is a solution in Rivers state:
“I belong to the group of Amaechi supporters that believes peace is better than war. Since we are not afraid of wars, there is no way on this earth we can be afraid of peace. We do not operate out of fear. God wasn’t foolish when He said in Isaiah 1: 18, “Come let us reason together.” It was always option 1.
While many of us have our own reservations about some of the judgements, we respect the rule of law and know that if we want a different result in the courts or at the polling booths, we must begin with different actions here, within the state chapter of our party. We will need a new strategy, including a legal one. We can’t keep doing the same thing and expect different results.
While I know from my consultations that there are some that agree with me, there are some who do not. As I respect their right to be skeptical and understand the views that they have expressed, I expect them to do likewise for me. There is more than one way to the market. My own preferred path will always be peace. Others may prefer the court. That is their right and a matter of choice. The two options are not mutually exclusive. We both still stand with Amaechi.
My appeal to Hon. Igo Aguma, is to conduct yourself with the wisdom this moment deserves. The tone of your inaugural press interaction as the Acting Chairman was markedly different from the previous letters and the majority in the party, who you know stand with Amaechi and his team, just want to be given a fair chance to express themselves in a congress. They feel betrayed by the system, and it is through no fault of their own. You now have the chance to show them, the leadership style that you preach.
A party that reflects only Magnus Abe or any other interest and their supporters is not going to take us to the promise land. Neither is one that will reflect only our Ex-Governor, the Honourable Minister and his key team. Everyone should be given a chance to get involved now. This is precisely where I differ on the recent Dele & Ors judgement. Everyone in APC should have been allowed to contest any Congress. We’re now in 2020. Not just those members who purchased forms in 2018. A lot has happened since then. But it is what it is. The court has spoken. We can not go against the court and hope that it will be forgotten.
Finally, nobody should be surprised at either side showing distrust. The history of “betrayal” is long and the nerves are still raw. People are very afraid. Some even of their shadow. Those who are not, will go ahead and look for peace outside a court. Boma Erekosinma said, “I dey there better pass dem say.” We have put too much into APC to be observers. If truly you believe that Wike plans to take over the APC, through Igo Aguma, Magnus Abe or anyone, complaining is not a strategy.”
Unfortunately due to Covid 19, I am in far away London, England looking helplessly at nothing short of an epic disaster unfolding in my state. In late January, some of us called for the Senate President to intervene, we’re glad to see that this is now actually happening, albeit at such a late hour. Hope that it’s not too late. My honest advice to my leaders for engagement, was not followed, egos have since been ?bruised, trenches have since been dug, even deeper and positions have now ossified. Suspensions and fake threats are flying, non legal methods are being employed and a significant few are there cheering obliviously for their teams, while the APC slowly dies. Tomorrow they will lament the loss of another election. It’s madness!!
In 2019, we saw the result of “if it’s not me, then it’s nobody”. Today we are seeing it building slowly again. I didn’t join APC for this. Call leaders to order, calm frayed nerves and let us end this public show of shame. It is only the Presidents that can solve this. The Senate President, the Vice President or the President himself. As an Imperial college engineer by training, I believe if you understand problems, you can design solutions. Please therefore permit me to quote from physics. Newton’s first law of motion to be exact. It says thus, “that every body continues in its state of rest or uniform motion unless acted upon by an external force to do otherwise.” In other words, this big wahala will not end, unless big external forces intervene. Amaechi sacrificed more than most for this party. Bear with him. He has earned that right. Edo and Rivers are linked. And Rivers can move mountains. Suspending Amaechi can never be an option. But I fear that things are about to escalate.
The group of Amaechi supporters that believe in peace are not the ones in control now. We are still relatively quiet, amidst the noise. But our silence shouldn’t be taken for granted. We know more than we say, we think more than we speak and we observe more than you know. To paraphrase Ian Duncan Smith, “Let us not underestimate the determination of quiet men.” That’s what put us here and that’s what will take us nowhere in the end. Many of us will not accept that.
Prince Tonye T.J.T Princewill