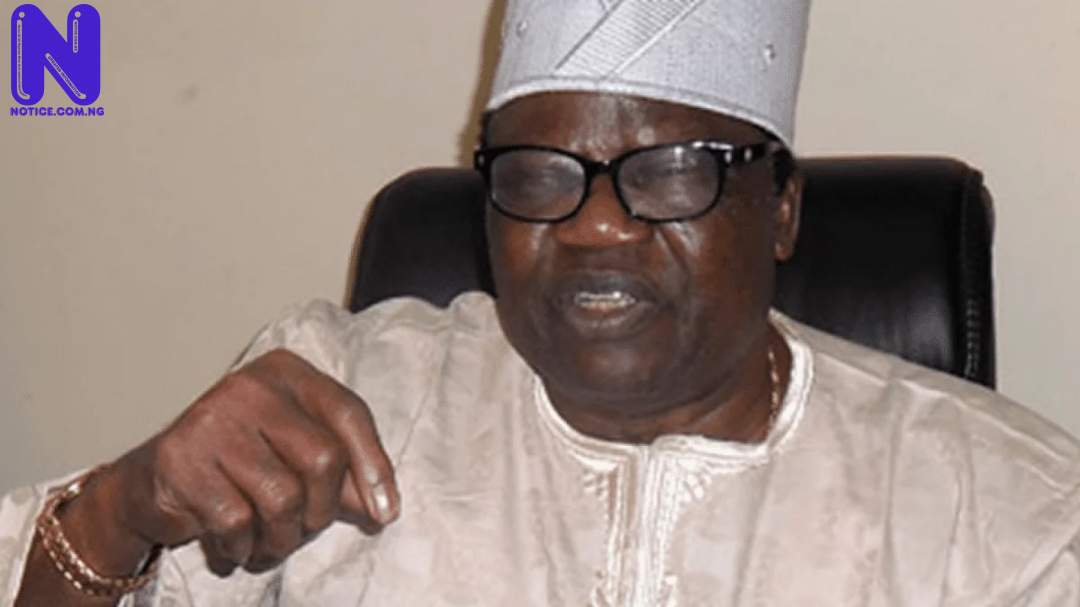 A Ex-Minister of Information, Chief Tony Momoh, says the National Executive Council of the All Progressives Congress (APC) has not acted strangely by dissolving the party’s National Working Committee.
Momoh, also a chieftain of the party, made the assertion in an interview with the News Agency of Nigeria (NAN) in Lagos on Thursday.
Recall that the APC NEC had, at a special meeting on Thursday in Abuja, dissolved the party’s NWC following the leadership crisis in the party.
The party’s NEC then appointed a Caretaker Committee, headed by Gov. Mai Buni of Yobe State to pilot the affairs of the party for six months.
Reacting, Momoh said the party’s NEC had the constitutional powers to dissolve the NWC.
He explained that NEC could take such decisions when some pending issues in the party could not be resolved by the NWC of the party.
The Ex-minister, in spite of that, said it was not for him to say whether the dissolution was good for the progress of the party or not.
“What the NEC has done is not strange; They have the constitutional powers to dissolve the NWC and what they have just done is to exercise that power.
“In the party’s hierarchy, the NEC is higher, so it can take certain decisions that will be binding on NWC; again such decisions will have to be ratified by the party’s convention.
“So, I can’t say whether the dissolution is good or not, but what is clear is that the NEC can take decisions to resolve lingering issues in the party,” he said.
—