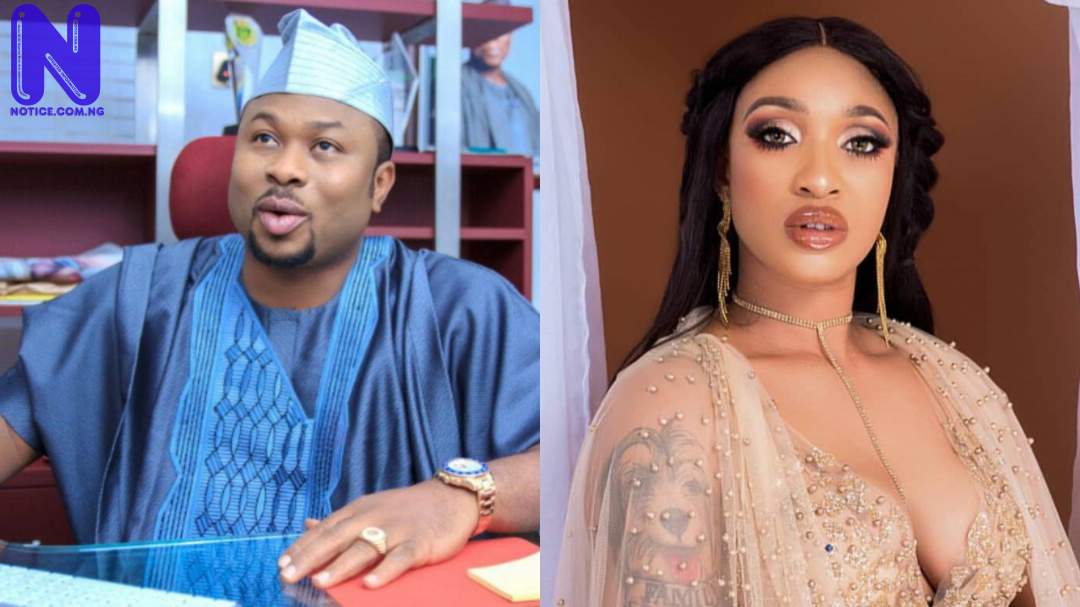 DO YOU KNOW >>> Why I chose Eric, Kaisha for eviction says Kiddwaya - BBNaija 2020