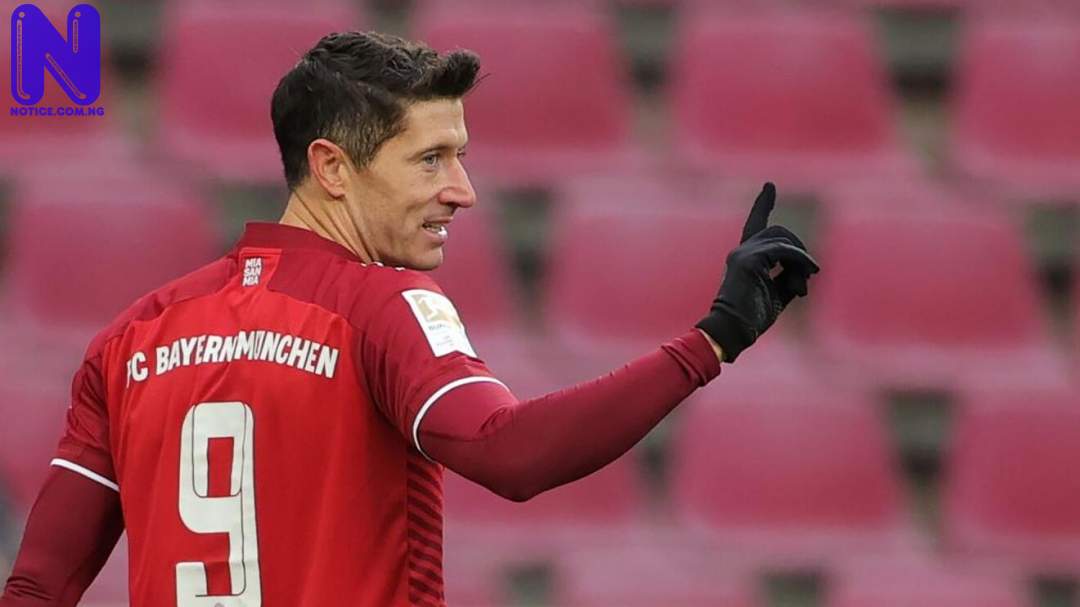 Real Madrid midfielder, Toni Kroos has given his verdict on the Robert Lewandowski saga, saying that it would be difficult for Bayern Munich to keep the striker against his wishes.

Lewandowski has been making headlines, both in the German and Spanish media in the past few weeks.

The 34-year-old's current contract with Bayern Munich will expire in 2023.

The Poland international has already informed the Bundesliga champions that he would not sign an extension, adding that he wants to leave.

The 2021 FIFA Best Player has been linked with Barcelona, Paris Saint-Germain and Chelsea.

But Kroos, who left Bayern Munich to join Real Madrid in 2014, feels it is going to be difficult to force Lewandowski to honour his contract at Bayern Munich.

Speaking on the Einfach mal Luppen podcast (via Madrid Xtra), Kroos said, “Lewandowski? It’s difficult to keep someone if they don’t want to be there (Bayern).”

He has been their best player over the last eight years.

READ ALSO >>> He’s one of the best no. 9 – Tuchel speaks on Chelsea buying Lewandowski - Transfer