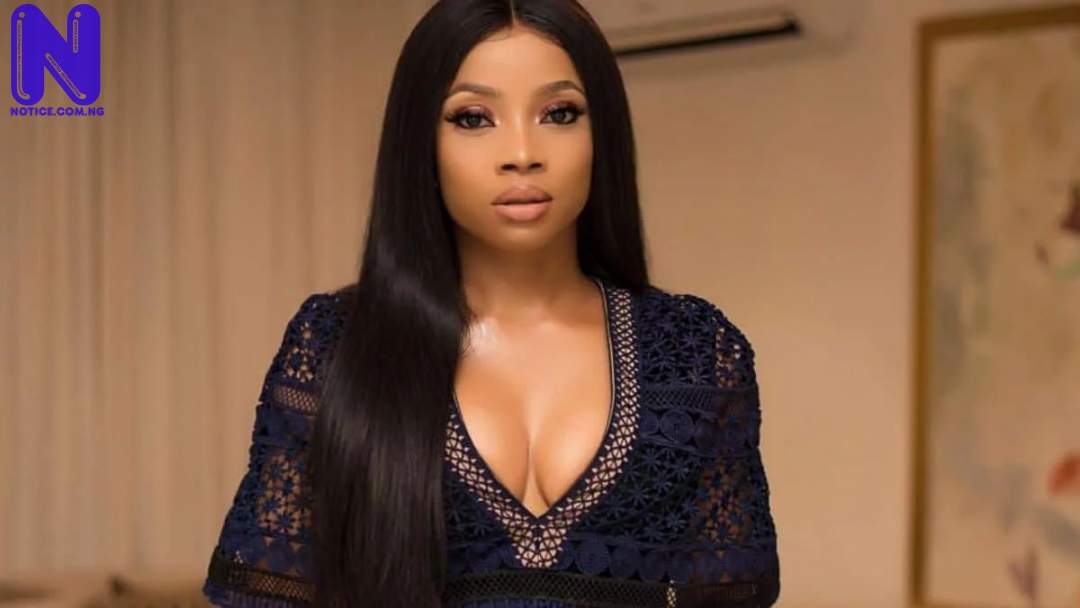 Popular Nigerian media personality, Toke Makinwa has disclosed that she lost her virginity at the age of 13.
Toke said this in a new episode of her vlog ‘Toke Moments on Youtube.
According to her, she got disvirgined by a handsome male student in her secondary school.
In her new episode, Toke answered some burning questions about herself.
The 36-year-old said: “My first sexual experience was when I was 13. it happened with a senior in SS3 who was handsome.
“Please don’t judge me but I don’t know why I had sex at 13.
“I began my sexual life before I turned 20-year-old so I cannot advise anyone on being a virgin.
“I got disvirgined when I was a 13-year-old in secondary school by a male student. Please don’t judge me.”
She added that her greatest fear is being poor and not being able to afford the kind of lifestyle she wants.
“My greatest fear is being poor, I want to be able to afford what I want and I don’t like asking people for anything that’s why I hustle,” Toke added.

DO YOU KNOW >>> You are a disgrace says Banky W’s wife, Adesuwa slams Buhari’s aide, Onochie