Toffees possible lineup in Mersey Side derby - Everton versus Liverpool 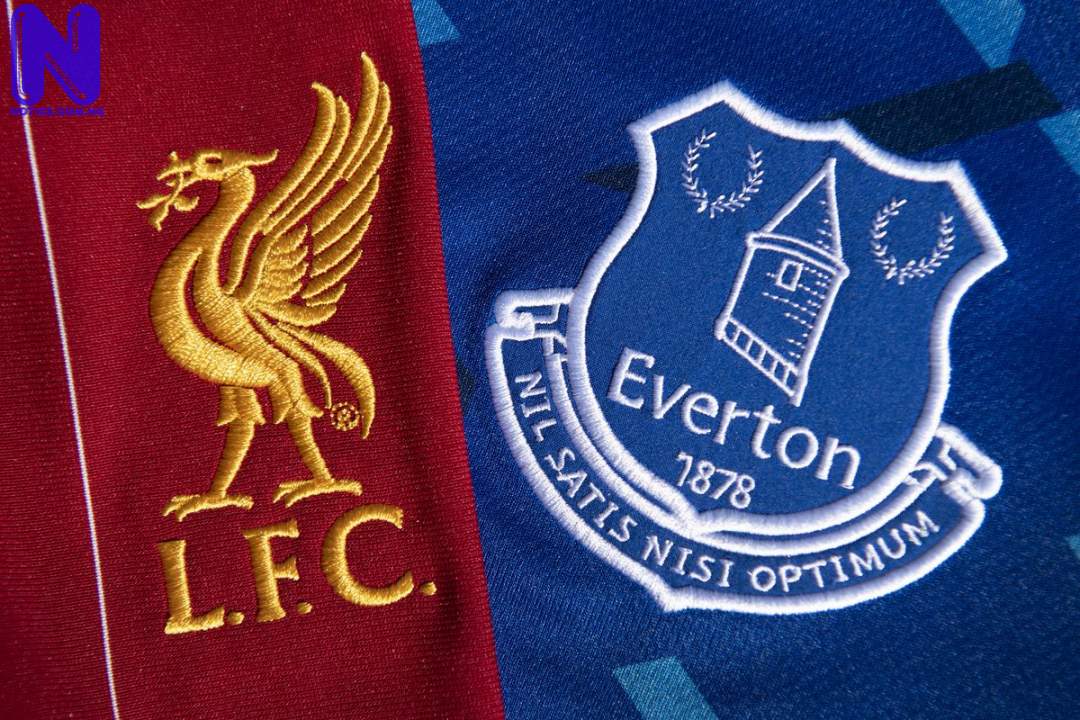 against bitter rival, Liverpool on Saturday. It will be a clash between 1st and 5th.
Liverpool was hammered 7-2 by Aston Villa and Carlo Ancelotti’s men would look to exploit this weakness this weekend.
Everton has not been in good form in the Merseyside derby as their last win came a decade ago, thanks to Tim Cahill and Mikel Arteta’s goals.
However, this is a new Everton side that seem to be a cohesive unit under their Italian Ancelotti boss.
Press takes a look at the possible line-up for Everton for the game against Liverpool.
Team News
Long-term injury absentee Jean-Philippe Gbamin, Cenk Tosun and Mason Holgate will be unavailable.
Defenders, Jonjoe Kenny and Jarrad Branthwaite will also miss this weekend’s Merseyside derby.
Allan and Andre Gomez, both of whom missed the win against Brighton and Hove Albion, have been considered fit.
And they should return to the Starting XI. Captain Seamus Coleman should be available for the Toffees after coping a knock, despite pulling out of the Republic of Ireland Squad during the break.
Defender Yerry Mina also got a knock during training. And this led to him pulling out of the Colombia Squad.
Mina should be available for Everton as he opted from training session as a preventive measure.
Goalkeeper
Everton first-choice goalkeeper, Jordan Pickford should start in goal for the Toffees.
Defender
Yerry Mina and Michael Keane have formed a good combo at the back and they should continue for the Merseyside fixture if Mina is passed fit.
But if Yerry Mina is unavailable, Everton’s new recruit, Ben Godfrey could start in his stead. Lucas Digne and Seamus Coleman could continue at right-back and left-back, respectively in the Everton line-up.
Midfield
There is a possibility for Allan and Andre Gomez to be brought into the Everton side in midfield.
And they could play alongside Ex-Watford and new midfielder Abdoulaye Doucoure.
Iceland’s Gylfi Sigurdsson had a strong game against Brighton and could be an alternative for Carlo Ancelotti’s Everton on the bench.
Attacker
Richarlison was substituted last time due to injury but he got a few minutes in Brazil’s International match scoring against Peru in Brazil’s 4-2 win.
The Brazilian should start in attack with James Rodriguez and the League’s top scorer Dominic Calvert-Lewin.
The line-up will likely include Jordan Pickford; Seamus Coleman, Michael Keane, Yerry Mina, Lucas Digne; Allan, Andre Gomes, Abdoulaye Doucoure; James Rodriguez, Dominic Calvert-Lewin, Richarlison.