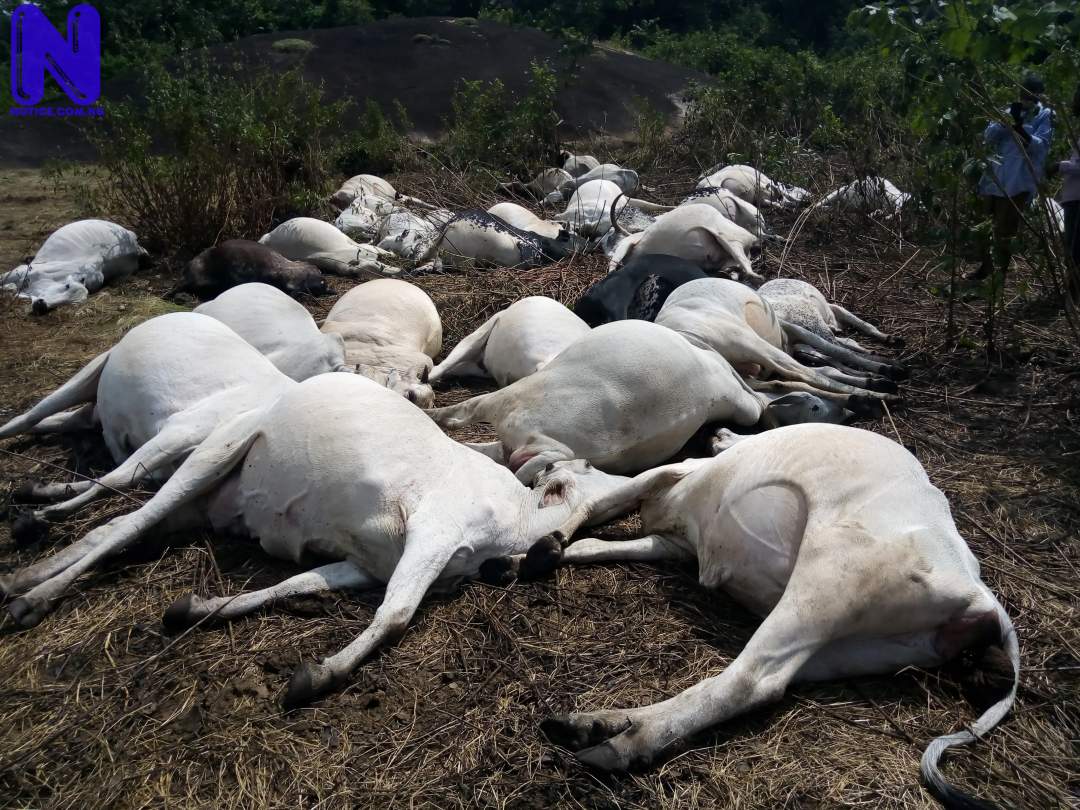 Mdzough u Tiv, the apex socio-cultural group of Tiv people has denied report that a purported Tiv militia attacked and killed 73 cows in Kadarko, Nasarawa State.

The group also frowned at the report that two persons were also missing as a result of the attacks.

Chief Edward Ujege, President-General, Mdzough U Tiv, described the report as a mockery of one of the saddest periods in the lives of the Tiv people, Benue and indeed the entire Nigeria when 73 people including children, pregnant women and old men murdered by Fulani herdsmen on New Year’s Day 2018 were given mass burial in Makurdi.

He said, “It is very unfortunate that the fabricators of the phantom attacks in Nasarawa state have chosen to further ridicule and add insult to the injury and pain of the Tiv people by seeking to equate an even number of cows with those murdered in the New Year’s Day attacks on communities in Logo and Guma local governments.

“We consider it the height of insensitivity, brutality and impunity that a group of people will reduce the precious lives of human beings to herds of cattle.

“Consequently, the Mdzough u Tiv wishes to describe reports of the Nasarawa attacks and display of cattle in the palace of an emir as reprehensible, condemnable and unacceptable to all right thinking members of the human race.

“This poor parody, which is part of a larger conspiracy script to downplay the heinous crime committed against Benue state by the Fulani herdsmen and their sponsors must be rejected by all.”