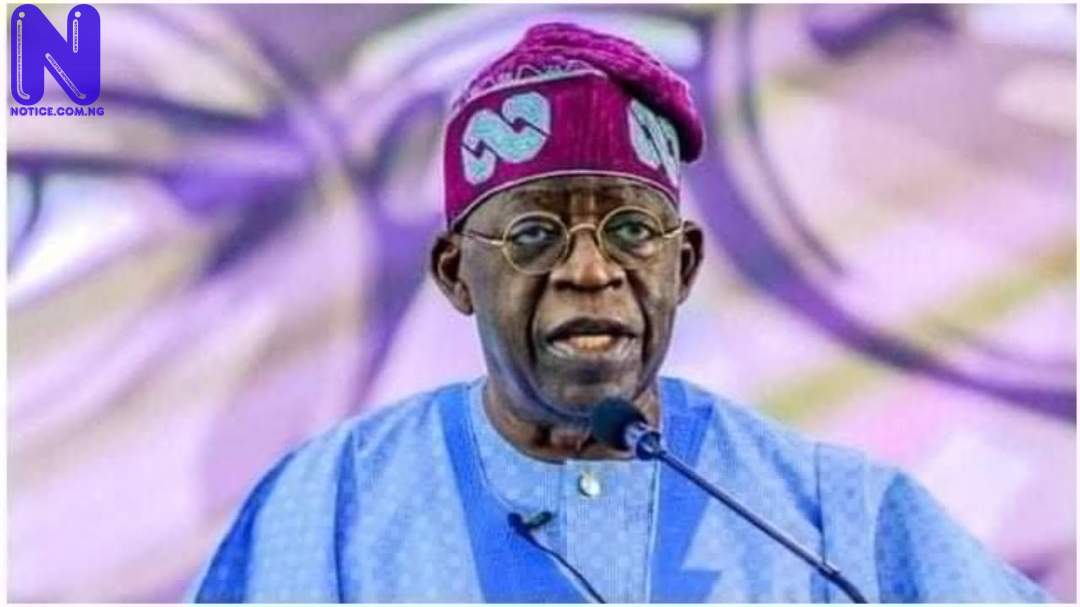 The Peoples Democratic Party (PDP) has described the prayer by the presidential candidate of the All Progressives Congress (APC), Asiwaju Bola Ahmed Tinubu’s prayer as prophetic.

Tinubu had on Tuesday, during the off of the APC Presidential rally in Jos, Plateau State, said, “God bless PDP”.

The PDP scribe said the statement by Tinubu further confirms his innermost conviction that their party represents the hope and aspiration of the majority of Nigerian People.

Ologunagba said it is a divine proclamation that the hope for Nigeria can only come from the PDP.

The statement read in part, “It is instructive to note that the APC presidential candidate had earlier in his address, admitted that Nigerian People were "in distress" under his failed APC but that hope is on the way.

“Since Asiwaju Tinubu's prophetic blessing on the PDP, our party has been receiving flurries of calls, solidarity messages and visits from key members of the APC, who believe that his prayer is a divine act of God to point the nation to the right direction.

“It is apparent that Asiwaju Tinubu was speaking under the ostensible weight of the recent revelation of his indictment for narcotic trafficking, which has become a huge burden from which he cannot extricate himself and for which he has lost all moral and legitimate capacity to occupy the office of the President of the Federal Republic of Nigeria.

“This perhaps explains why Asiwaju Tinubu was incoherent and had no concrete message to Nigerian People at the flag-off of his campaign.

“It was pathetic as Nigerian People watched with pity as the APC presidential candidate, who is dazed by the intimidating credentials and popularity of the PDP presidential candidate, Atiku Abubakar, could not articulate any solution to the myriad of problems brought upon our nation by the failed APC which he boasted of having installed and superintends over as national leader.

“Asiwaju Tinubu could not proffer any solution or idea to the challenges of insecurity, disunity, unabated killings, rising unemployment, tumbling Naira, collapsing economy with unprecedented debts of over N40 trillion arising from somersaulting macro-economic policies of his failed and corrupt APC government.

“The PDP counsels the APC to note that Nigerian People are not ready to listen to a presidential candidate like Asiwaju Tinubu, who continues to engage in insults, vituperations and uncontrolled outburst rather than focus on issue-based campaign.”

PDP charged the APC presidential candidate to be more concerned with the alleged narcotic indictment and inconsistencies in his biodata and work record, which Nigerian People have the right to know.

READ ALSO >>> How Rich Is The Footballer Worth? - Neymar Houses & Cars