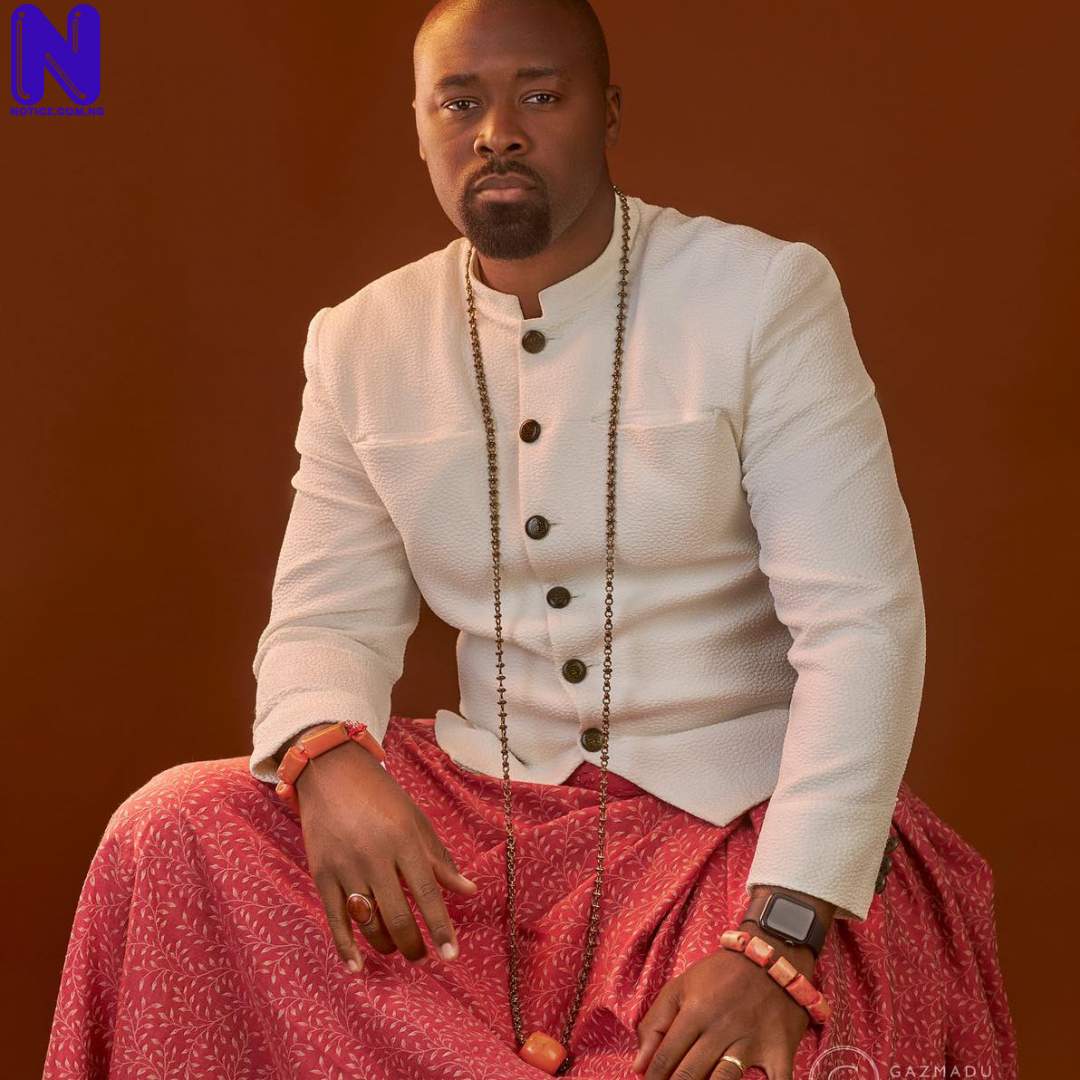 Bola Tinubu, All Progressives Congress (APC) national leader has hailed the emergence of the Olu of Warri-designate, Prince Utieyinoritsetsola Emiko.
Emiko was unveiled as the 21st Olu-elect of Warri, following the announcement of the death of Olu Ogiame Ikenwoli.
The 37-year-old holds a Bachelor of Arts Degree in International Studies and Political Science and a Master’s Degree in Management.
Tinubu said the choice of Emiko “is a testament to the fact that he is ordained to mount the throne of his forefathers”.
He congratulated the Omoba and the Itsekiri nation and prayed that Emiko’s reign will usher in rapid development and prosperity to the Warri Kingdom.
“I send my best wishes for his continued good health, renewed energy, joy, happiness, prosperity and for the welfare and wellbeing of the Itsekiri people.”
Tinubu also condoled with the people of Itsekiri over the passing of Ikenwoli, the 20th Olu of Warri Kingdom.
The Ex-Lagos Governor said Ikenwoli was a remarkable king who worked hard to achieve peace and unity.
“My deepest condolences to his Olori, members of the Ginuwa Ruling House and the entire Itsekiri nation”, he noted