Tinubu, Osinbajo asked to step down for South-East - 2023 Presidency 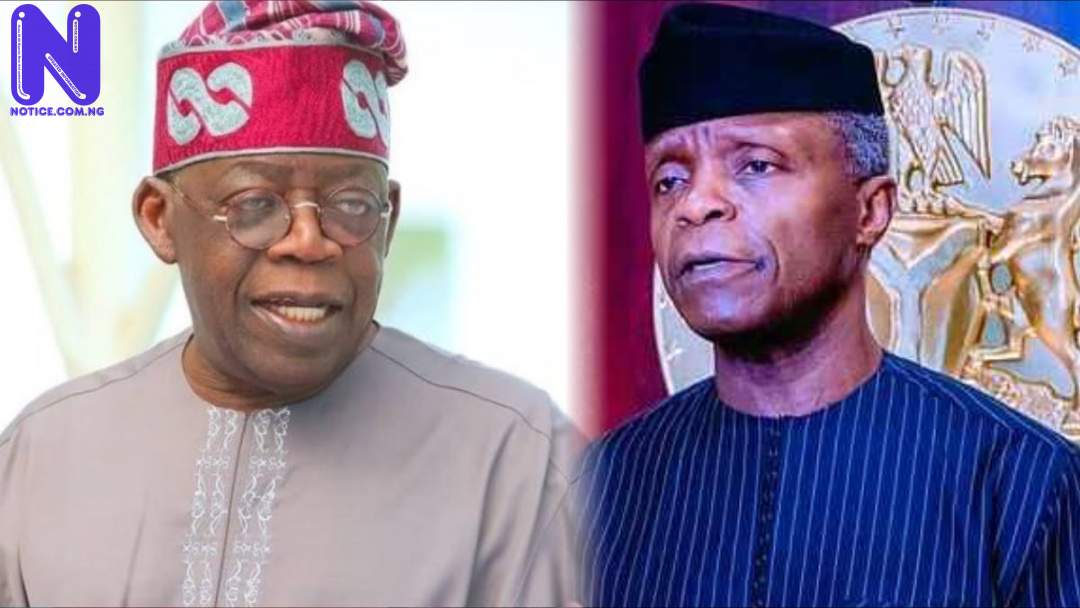 Vice President, Yemi Osinbajo and the National Leader of the All Progressives Congress, APC, Bola Tinubu, have been urged to step down their presidential ambitions.

Deji Adeyanju, an Abuja-based activist, said Osinbajo and Tinubu should step down in favour of the South-East.

He was reacting to calls that the APC and the Peoples Democratic Party, PDP, should zone their presidential tickets to the South.

The rights activist said such calls were a waste of time.

According to Adeyanju: “The protests demanding for Southern presidency at both APC and PDP secretariats are a waste of time. It will only unite the North.

“The best way to ensure South gets presidency is for Tinubu, Osinbajo and others to step down their ambition for South-East in the interest of equity.”