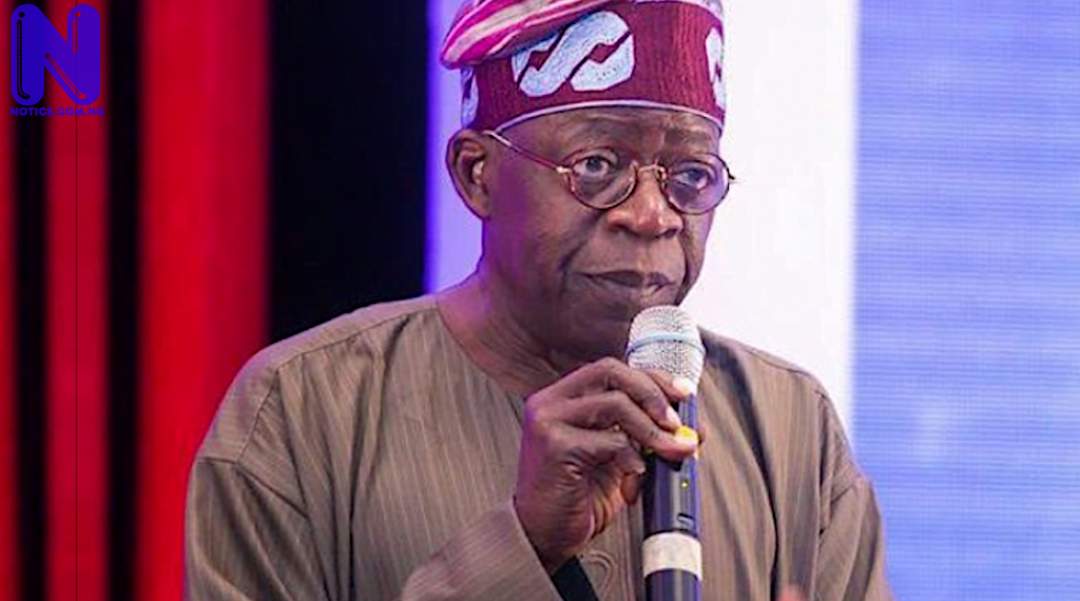 A lawyer in Kaduna State, Barrister Timothy Badmus, on Saturday, condenmed the protest organised by the Christian body on Friday in Abuja, against Muslim-muslim ticket of the All Progressives Congress (APC), Presidential candidate, Bola Ahmed Tinubu.

Over 10, 000 Nigerian People from across the 19 northern States, had on Friday, July 15, 2022, converged in Abuja, to protest the Muslim-Muslim ticket adopted by Tinubu.

Reacting, Badmus noted that as a bonafide citizen of Nigeria, Ahmed Bola Tinubu has a right to choose whoever he wants as his preferred running mate.

He said the protest was an infringement on his fundamental human rights, as a citizen of Nigeria.

According to him, “if Christians feel cheated or marginalized, they should be wrapped up in prayers, or vote against him, in the 2023 general election.

"Aggrieved Nigerian People who think otherwise also have a collective God-given right to choice and self-determination to mobilise a critical mass of conscious voting majority to overrule and stop him with a bold statement at the poll.”

He added that in the same way that Ahmed Bola Tinubu chose Muslim-Muslim ticket, Christians also have the right to choose Christian-Christian ticket in any election.