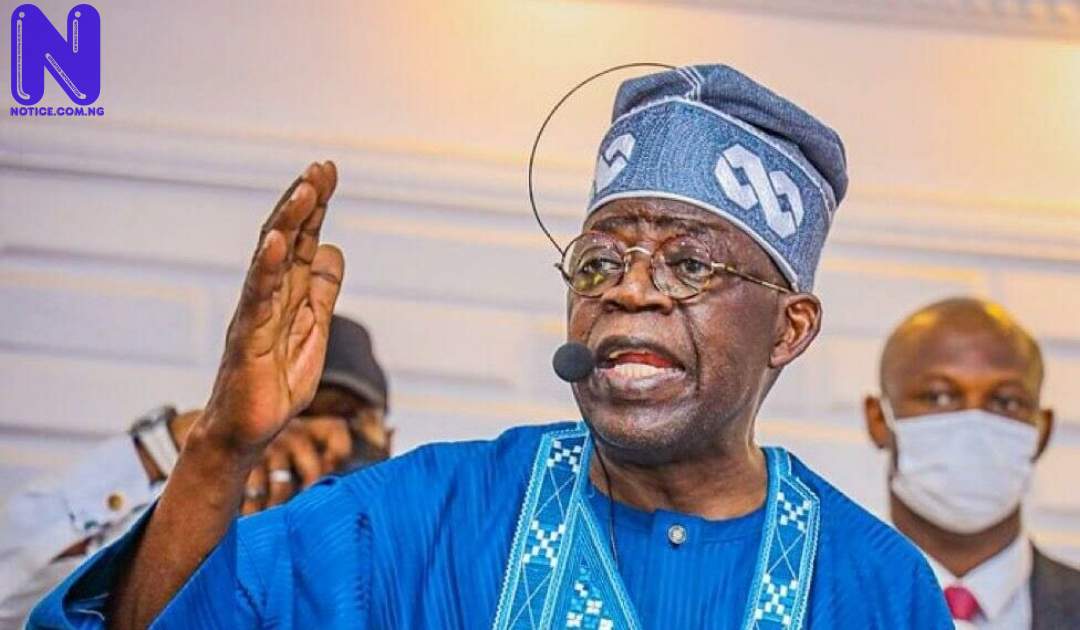 The United Kingdom Chapter of the All Progressives Congress (APC) has said that Asiwaju Bola Tinubu, the party's presidential candidate, is hale and hearty, contrary to speculations on social media.

He described the speculations that Tinubu was sick and went abroad to seek medical attention as untrue.

"Unfortunately for them, their evil thinking against Tinubu will not come to pass because they are not God, the giver of life.

"For the records, Tinubu had been having strategic meetings with APC critical stakeholders here in the UK and had remained his vibrant and confident self.

"In one of the recent engagements in London, the APC Presidential Candidate, Tinubu held a strategic meeting with some members of his campaign planning team.

He said that the meeting was convened primarily to take decisions on some lingering issues, ahead of the APC presidential campaign.

He added that the meeting concluded with photo session at the venue, which was currently trending on social media.

"One of the viral photos on social media showed Asiwaju and his team walking back into the house from the garden.

"The session is a further confirmation of Asiwaju Bola Tinubu's active state and daily engagements.

"We, in spite of that, will not be distracted by negative propaganda against Asiwaju and the APC as we are determined to move on, believing God and the Nigerian electorate for the enthronement of Tinubu presidency in 2023," Adebola said.

He advised the naysayers to get themselves busy with more profiting ventures in their interest.