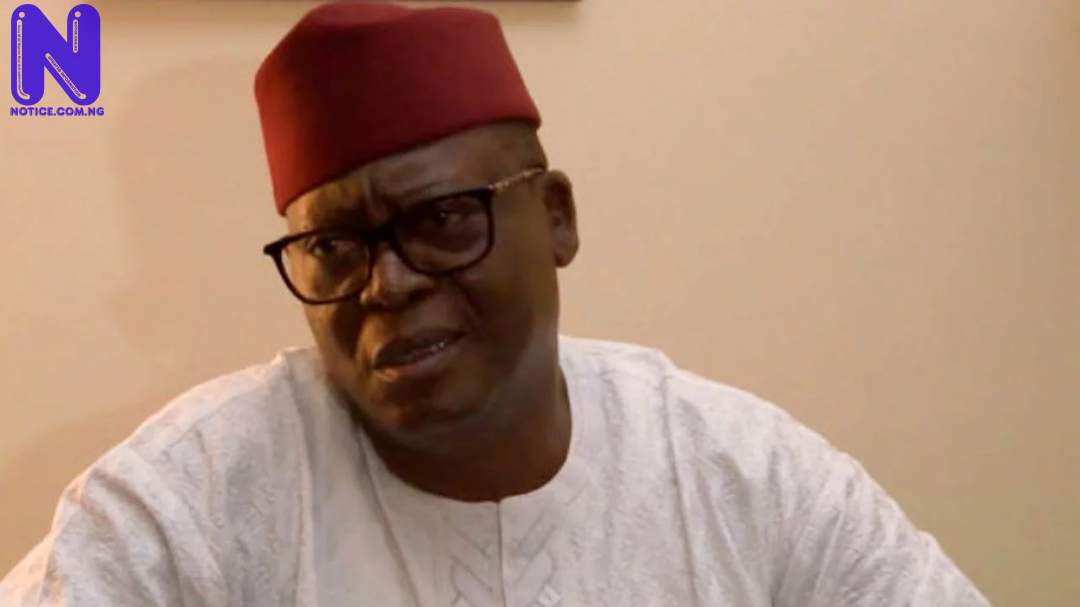 The Chairman of the South West Agenda (SWAGA) 2023, Dayo Adeyeye, has said the national leader of the All Progressives Congress, Asiwaju Bola Tinubu did not release money to anybody to mobilise supports for him ahead of the 2023 presidential election.
Adeyeye disclosed that SWAGA was an initiative of some Yoruba indigenes, who he said want the next Nigerian president after Muhammadu Buhari to come from the South West.
Aside from having a Yoruba man as the president, Adeyeye said the political group is interested in Tinubu because of what he called his “intimidating credentials”.
While speaking on Monday at the palace of the Alake and Paramount Ruler of Egbaland, Oba Adedotun Gbadebo, Adeyeye revealed that individuals in the group have been donating money towards the protect.
“Tinubu did not send us to campaign for him. He didn’t ask us to move around to mobilise supports for him. We are the ones who volunteered to do it. We said, let us start. Even if he will later refuse to contest, we are here to beg our father to tell him that he must come out to contest, because Nigeria needs him; we want him because of his wealth of knowledge and wisdom. We will beg you to tell him to contest.
“So, he did not send us. Individuals are donating their money for this project. We have influential people among us. Asiwaju did not give anybody money to do this, because he didn’t send us.” he said.
Adeyeye maintained that no good advert can sell a bad product, saying “we have a good product; people accept that and this has made our work easier.”
In his words, Oba Gbadebo gave the group royal blessings, while assuring members his fatherly supports.
Others at the palace of Alake in Abeokuta included Senator Gbenga Obadara, Hon Abiodun Akinlade, Dunni Opayemi, Suraj Adekunbi, Muyiwa Oladipupo, Kayode Amusan, Bosun Oladele, Mukaila Musa, Monsuru Alao and others.