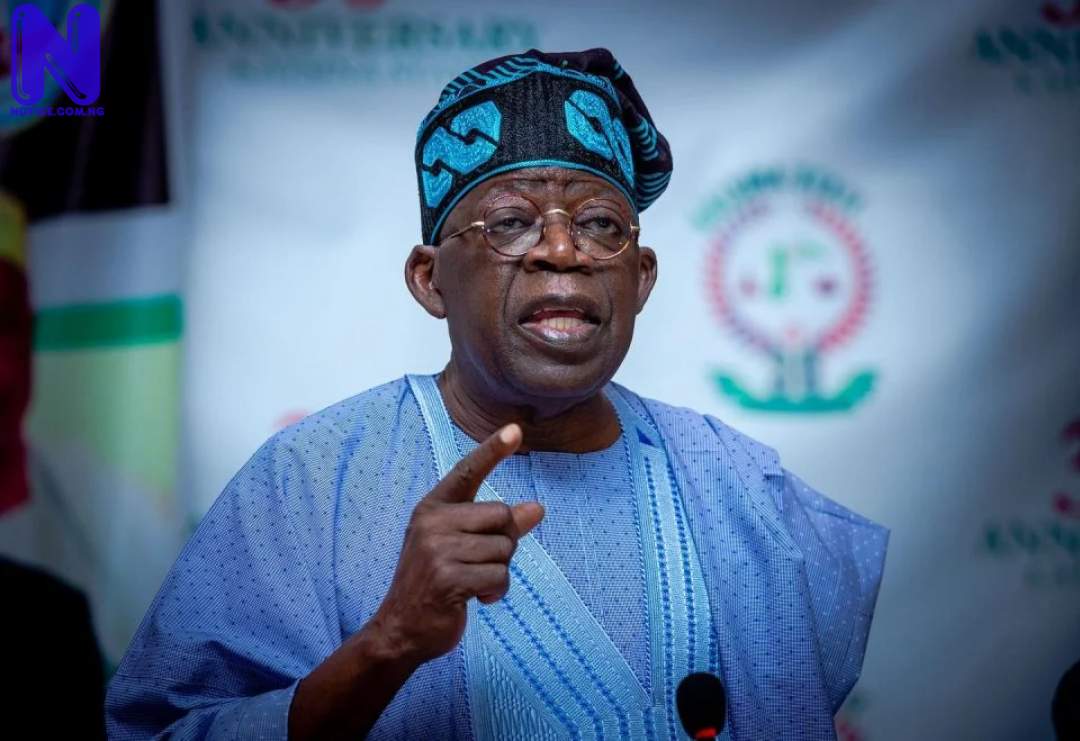 The All Progressives Congress, APC, presidential candidate, Bola Tinubu, has denied meeting with the United States, US, President, Joe Biden.

A photograph had gone viral on social media of the APC presidential candidate meeting with Biden in the US.

But, Tinubu said the viral photograph of him meeting with Biden was fake and should be disregarded.

He accused followers of the Labour Party, LP, presidential candidate, Peter Obi, of circulating the photograph.

Chatting with the News Agency of Nigeria, NAN, Onanuga said: “A viral photograph showing Asiwaju Bola Tinubu and U.S President, Joe Biden in talks at the White House is the latest in the series of misinformation being dished out by the political opposition.

“We cannot just fathom the purpose of the mischief and the falsehood which emanated from the rabid followers of Peter Obi, the Labour Party presidential candidate.

“The apparently photoshopped image surfaced Tuesday night, on the heels of news that Asiwaju will embark on a foreign trip this weekend.”

Onanuga said Tinubu was in Abuja, not in the US.

He, in spite of that, confirmed that the APC presidential candidate is scheduled to travel to the US over the weekend.

He said Tinubu was billed to travel to Bayelsa for a rally on Thursday.

“His first port of call will be Chatham House in London, where he will speak on his Action Plan for Nigeria,” he said.