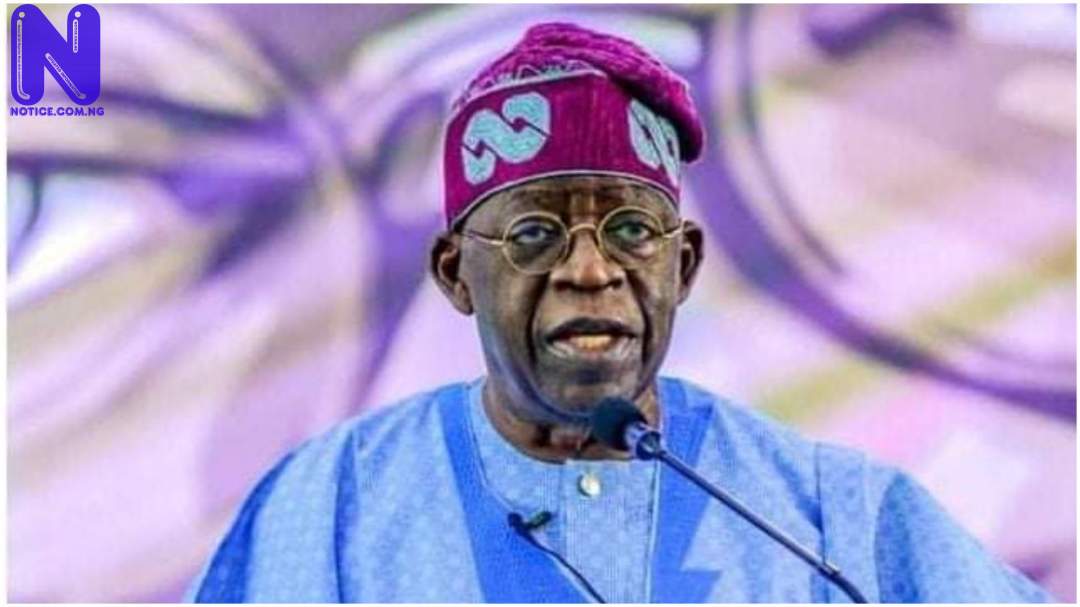 The Islamic human rights organization, Muslim Rights Concern, MURIC, on Friday described Bola Tinubu, National Leader of the All Progressives Congress, APC, as a candidate that fits into its long-term aspiration for a Yoruba Muslim President.

MURIC made the remark while noting that any party that picks a Yoruba Christian presidential candidate may lose.

The group made the remark in a statement signed and forwarded to Press by its Director and founder, Professor Ishaq Akintola.

Tinubu had on Monday hinted on running for the presidency in 2023.

The Ex-governor of Lagos State had disclosed that he informed President Muhammadu Buhari of his intention to run for the Presidency in 2023.

The APC National Leader disclosed this while addressing journalists in Abuja, where he stated that becoming Nigeria’s president was his life-long aspiration.

Reacting to Tinubu’s declaration, Akintola said: “It is no longer news that the national leader of the All Progressives Congress (APC), Asiwaju Bola Ahmed Tinubu, has declared his intention to contest for the post of president of the Federal Republic of Nigeria. This happened on Monday, 10th January, 2022.

“It will be recalled that our organisation has repeatedly demanded the emergence of a Yoruba Muslim candidate for the post of president of this country because of the prolonged religious persecution being faced by Muslims in the South West. We have been consistent in this demand. This is verifiable in at least four different press statements issued by us in the past.

“Tinubu’s declaration for the highest post in the land is therefore a welcome development. Also in pursuit of this campaign, MURIC has spent the last four days from Monday 10th January, 2022 (when Tinubu made his declaration) to Thursday, 13th January consulting its state branches in the Yoruba states : Lagos, Ogun, Oyo, Osun, Ondo and Ekiti. The outcome of our investigation reveals a resounding support for Tinubu’s declaration.

“All our state branches confirmed that Senator Ahmed Bola Tinubu has been close enough to Yoruba Muslims. The Lagos chapter of MURIC also vouched that although Tinubu is not the type that will marginalize Nigerian Christians, at the same time, he will not estrange Yoruba Muslims or ignore their complaints when he becomes president of Nigeria.

“But no single Yoruba Muslim has had the opportunity to taste power in the centre. It is therefore the turn of a Yoruba Muslim and the cap fits Ahmed Tinubu, a Muslim born into a strong Muslim family. Yoruba Muslims are proud of Tinubu as a politician of timber, caliber and caterpillar. He has the mandate of Yoruba Muslims.

“We sound out a caveat emptor to all political parties in the country. Any party that picks a Yoruba Christian as its presidential candidate is on its own. Yoruba Muslims and, indeed, Muslims North and South, will not vote for such a candidate.

“Yoruba Muslims have been marginalized for so long. Politically, Christians have monopolised ministerial positions, state commissionership, boards and agencies. Economically, civil service jobs are selectively offered. The education sector has been the Archiles heel of Yoruba Muslims and a concentration camp where Muslim children are forced to adopt Christian culture. A Christian president from the South West will therefore turn the headache of Yoruba Muslims into migraine.

“MURIC will not be partisan. We will give all political parties a level playing ground. Therefore, we will also support any other political party that picks a Muslim candidate from the South West. No political party should claim that it cannot find qualified Muslim politicians when the likes of Babatunde Fashola, Dr. Muiz Banire, Dr. Abdul Lateef Abdul Hakeem, Senator Fatai Buhari, Rauf Aregbesola, etc, are making waves on the Nigerian political architecture.

“Our target is the liberation of Yoruba Muslims from the shackles of political marginalisation, socio-economic repression and educational enslavement. While MURIC will never exhibit enmity, derision or contempt towards Christians and people of other faiths, it has zero tolerance for Muslim haters. Aluta continua : no retreat, no surrender until victoria acerta."