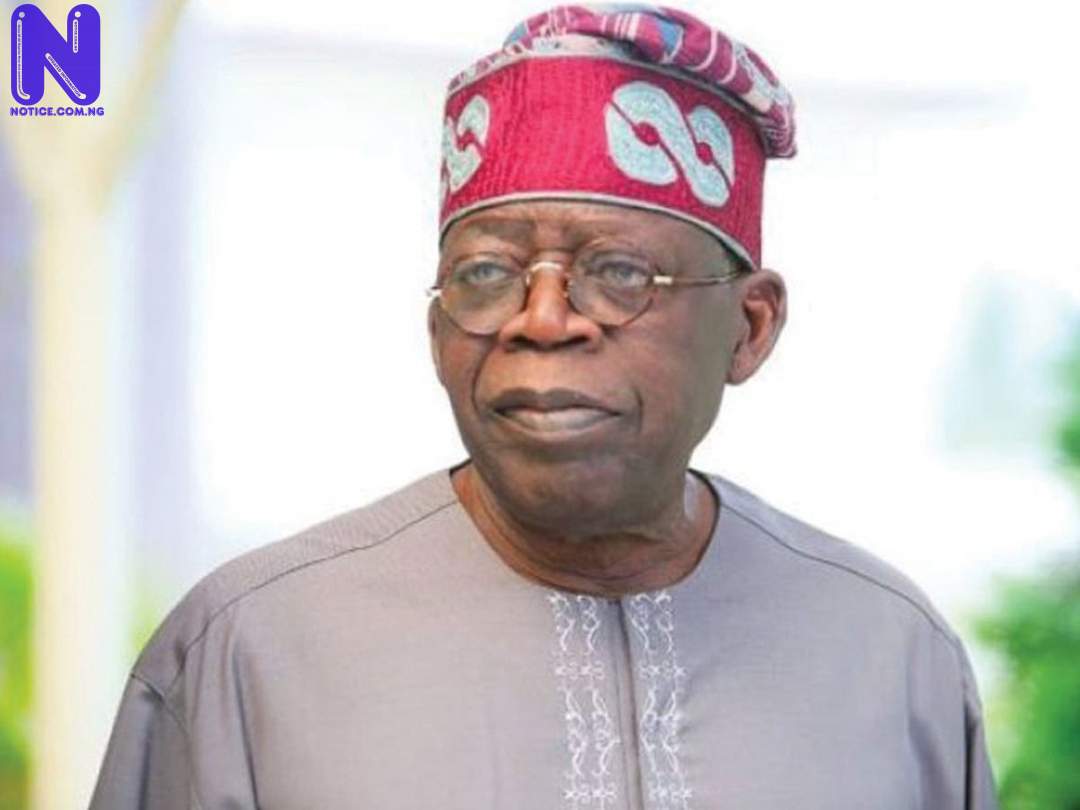 The wife of the Governor of Ekiti State, Dr Olayemi Oyebanji and the leader of the APC Presidential Women Campaign Council, PWCC, Senator Fatimat Olufunke Raji-Rasaki on Tuesday said that the presidential candidate of the All Progressives Congress, APC, is the best candidate for Nigeria.

According to the duo, voting Tinubu and his running mate, Kashim Shettima, into power will lead to a greater Nigeria.

They said this during the official flag-off of the Tinubu/Shettima women door-to-door campaign in Ado Ekiti, where they urged the electorate in the state to collect their Permanent Voter's Card, PVCs, and vote the right candidates into office in the 2023 poll.

According to Senator Raji-Rasaki: "This is a clarion call to support a team that symbolises the competence, integrity and experience required to further transform the nation and make Nigeria a pride of all citizens. I want to categorically state that we have put a series of efforts in place at ensuring a resounding victory at the poll by next month and we are very optimistic that Asiwaju Bola Ahmed Tinubu would emerge victorious at the 2023 poll."

She avowed: "Parts of our strategic efforts is the door-to-door mobilisation train of the Presidential Women Campaign Council where I serve as Chairman, Operation and Logistics. We are doing this to evangelise the message of renewed hope through a sensitisation programme for millions of youths, men, women and religious bodies across the country. Under this sensitisation programme, we are recording huge acceptance and support and these are laudable."

Asserting that a "vote for Tinubu is tantamount to a greater Nigeria," she disclosed that the PWCC is touring the country to galvanise massive grassroots support "for our vision and objectives, which are for the overall good of citizens."

She further urged all registered voters in Ekiti State and across the country to collect their PVCs.

"I believe that with our efforts and impacts so far and still ongoing, the outcome of 2023 elections will be favourable to the APC at all levels and will be recorded as most free, fair, credible and exceptional in the history of Nigeria," she stated.

The wife of the Ekiti State governor, Dr Oyebanji, in her remarks expressed optimism that the door-to-door campaign "will be a good tool in bringing Tinubu into office in the 2023 general election."

"We have done it before, we will do it again and we shall get results."