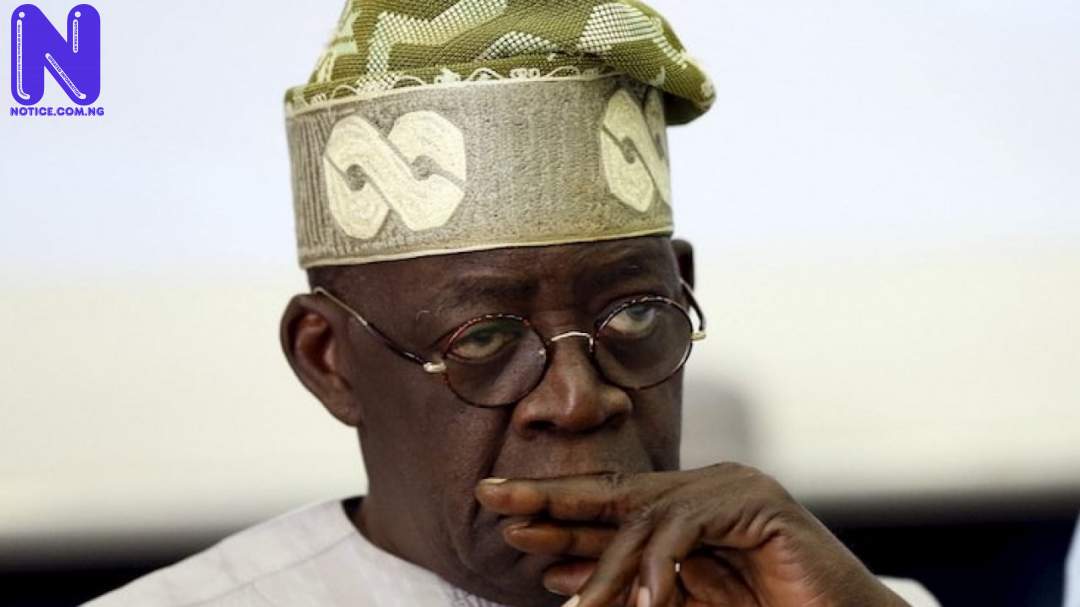 The last is yet to be heard on the brewing war of words over the on-going probe of the suspension of the Nigeria Social Insurance Trust Fund (NSITF) management, an agency under the ministry of Labour and Employment.
The probe is being carried out by Nigeria’s House of Representatives.
Nigeria’s Minister of Labour and Employment, Senator Chris Ngige had while appearing before the Reps committee declared that he was in the same class with the national leader of the All Progressives Congress, APC, Asiwaju Bola Tinubu.
Press reported that Ngige’s outburst was in response to a question from House of Reps member, James Fakele.
However, Mr. Chuks Akunna, a Ex-Chief Press Secretary to Ngige, in a tweet, said the minister was not in any way in the same mould as Tinubu. He claimed Ngige begged Tinubu for a car in 2004.
But Ngige’s then commissioner for information, Chief Charles Amilo has now come out to debunk the stories, urging members of the public to disregard Akunna’s claims.
Speaking from his country home in Anambra State, Amilo brought a new twist to the report with another claim that Tinubu was taking wristwatches from Ex-Vice President, Atiku Abubakar’s hands.
According to him, “while Dr Ngige did not move money in bullion vans, he was not poor before he became Governor in 2003.”
Amilo, popularly known as ‘Ude Obodo’, maintained that his Ex-boss did not have to beg Asiwaju Bola Tinubu to ride or own a car when he had the wherewithal before he became Governor and owned fleet of exotic cars, including the sliding open roof Toyota Landcruiser used to ferry Dr Alex Ekwueme (of blessed memory) into the 1998 Jos Convention of Peoples’ Democratic Party (PDP), not to talk about when he was Governor.
He claimed that Asiwaju Bola Tinubu as Governor had the habit of taking wristwatches from Atiku’s hands, both at the VP’s home or at meetings in the villa as a sign of friendship and affection.
He added that Tinubu and Ibori sometimes did the same, but not that they could not afford it.
Amilo said: “I was among the aides who were with Ngige anytime he went to Abuja whether on official assignment or private function, and he never at any time begged his Lagos State counterpart for a car. It never happened. Whoever told you that story is lying.”
“On the issue of car, I can remember that French President gave Asiwaju three old 2000 model 280s bullet proof. On a visit to Ngige at Abuja, Asiwaju dropped one for Ngige at his Abuja Governor’s Lodge for use when in Abuja in 2005 and kept one in Abuja, one in Lagos. Dr Ngige used it for five months before he brought it back to Tinubu to give to Olusegun Mimiko who just resigned from the Federal Executive Council ,(FEC) to join them in the Anti-Obasanjo third term struggle and had to run against PDP as the Labour Party governorship candidate in Ondo State,” he said.
Amilo said as Governor, Ngige used Mercedes G Wagon, not out of choice but as a result of the turbulent security situation created in Anambra State by Obasanjo and his cohorts.
He recalled that prior to politics, Ngige owned a motor company in Victoria Island Lagos, known as ESS-DEE MOTORS, a flourishing Car company on highbrow St. Adetokumbo Ademola Street, Victoria Island (VI) in the 90’s before their movement to Abuja.
“So, please they should stop talking about car, especially about one who owned latest Mercedes Fulltime and Fulltime Toyota.
“Those peddling the story should go and rest as Dr Ngige is not a car freak neither is he competing with anybody for who is richer,” Amilo said.
He insisted that Ngige before joining politics was already very wealthy both from medical practice, his motor company and vast quiet real estate business.
According to Amilo, “Ngige was a Governor at the same time as Tinubu with his security vote and monthly returns from Onitsha and Nnewi traders.
“He is a medical doctor with a practice in Lagos before he went into politics. Dr Ngige lived and practised in Victoria Island. He is a member of Ikoyi Club.
“He had a flourishing car shop and real estate businesses, apart from silent ownership and investment in about three of the highbrow Hospital-groups in Ikoyi and Victoria Island.
“He was either a Governor, a Senator and Federal Minister between 1999 and today. He always held elective or appointed political office.
“I know and we all know rich men take each other’s properties particularly cars and wristwatches.
“It was said Babangida when he was President saw cars in the VI home of his late friend, Dr Clarkson de Majomi, the Public Relations Guru. Babangida asked and got Majomi’s Jaguar car! It didn’t mean Babaginda could not afford a Jaguar car at the time,” Amilo said.
The Ex-spokesman of Anambra State government said it was sad for Tinubu’s group to portray Dr Ngige as one who was trekking all over Lagos (as Governor) and had to beg Tinubu for a car.
He maintained that while Dr Ngige may not move his cash in bullion vans, he acquired wealth from his professions, (medicine and politics) to live in the comfort of a member of Nigeria’s Upper Class.
Chief Amilo advised Akunna “to be very careful with his fabricated lies.”
“Despite Akunna’s saboteur role of leaking information to the Uba/Obasanjo Abuja traducers, Dr Ngige rejected all entreaties for his sack by State Executive Council (Exco) members and insisted on retaining him. Ngige, in spite of that, asked that he should be sidelined but with full remunerations to enable him cater for his family,” Amilo further claimed.