Timo Werner speaks out on his new role under Tuchel - Chelsea 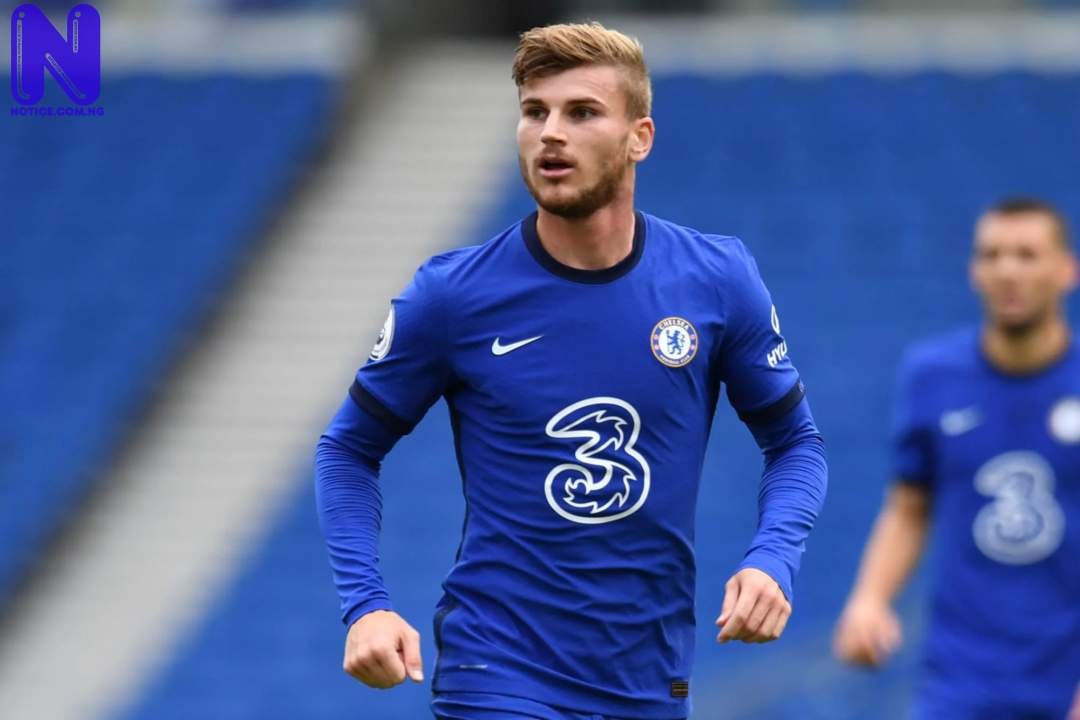 Chelsea striker, Timo Werner, has spoken about his new position in manager, Thomas Tuchel’s formation.
Werner said he is benefiting from his new role as a left number 10 in Tuchel’s squad, adding that he now has more space for runs in the middle and can play behind a striker.
The German international, who was unable to find his form under Ex-Chelsea manager Frank Lampard’s formation, impressed as the Blues defeated Sheffield United 2-1 on Sunday night in the Premier League.
He created both goals as Mason Mount and Jorginho scored for Tuchel’s men at Bramall Lane.
“Every manager is different in how he wants us to play. He gives us a lot of ideas,” Werner told Chelsea’s official website.
“Now I play as a left number 10, not a left-winger, so I’ve more space for my runs in the middle and can play behind a striker, or with a number 10 behind me as a second striker.
“So it’s very good for me, and I think there were also good moves from the manager in the last two wins.”
Werner added: “Overall I think it’s a good win for us. It was very difficult, the whole game, against a very good high-defending Sheffield United and we are very proud that we won, continuing on from our last wins.
“For myself, again no goal, but it is good to see that I can help the team with other things at the moment, and I will keep going.
“I am happy when we win and when I can make two assists like today that is also good, but as a striker, you want to score.”