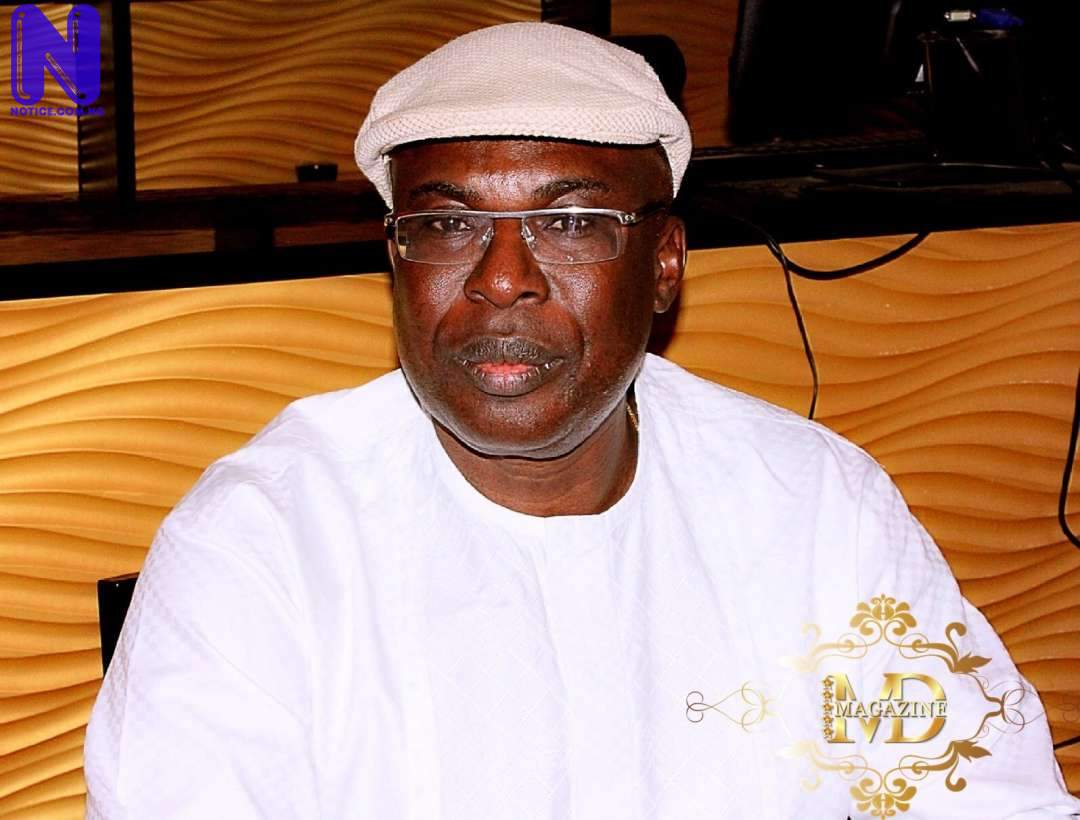 Chief Timipre Sylva, the Minister of State for Petroleum Resources, has denied claims by traditional rulers of Bayelsa West Senatorial District that he was at war with Senator Godswill Akpabio, the Minister of Niger Delta Affairs, over the latter's nomination for a substantive Managing Director, Niger Delta Development Commission (NDDC).

Sylva, in a statement on Tuesday by Julius Bokoru, his Special Adviser on Media and Public Affairs, said he had no fight with Akpabio over the formation of the NDDC board.

The minister also advised the public to disregard the report as it is totally untrue, malicious and engineered purely for mischief.

Recall that seven traditional rulers had in a letter they addressed to President Muhammadu Buhari kicked against alleged moves by Sylva to upturn Akpabio's nomination of one Elder Denyanbofa Dimaro, who hails from Peretorugbene in Ekeremor, Bayelsa West, as the substantive Managing Director of the NDDC.

The statement read in part, "Sylva is currently hosting the Nigeria International Petroleum Summit (NIPS) and while he has the development of the Niger Delta at heart, he is not fixated on who becomes who in the formation of the NDDC board.

"He rather hopes and prays that for the sake of the development of the region, competent, committed, compassionate and patriotic people get appointed.

"The architects of that story conveniently forgot to mention that the appointment of the NDDC executive members is strictly the prerogative of the President of the Federal Republic of Nigeria.

"The public is hereby advised to disregard that report as it is totally untrue, malicious and engineered purely for mischief.

"Sylva will continue building harmony amongst Niger Delta leaders, the Honourable Minister will attract even more development to the region as he is doing and will keep working towards a more peaceful South-South region."