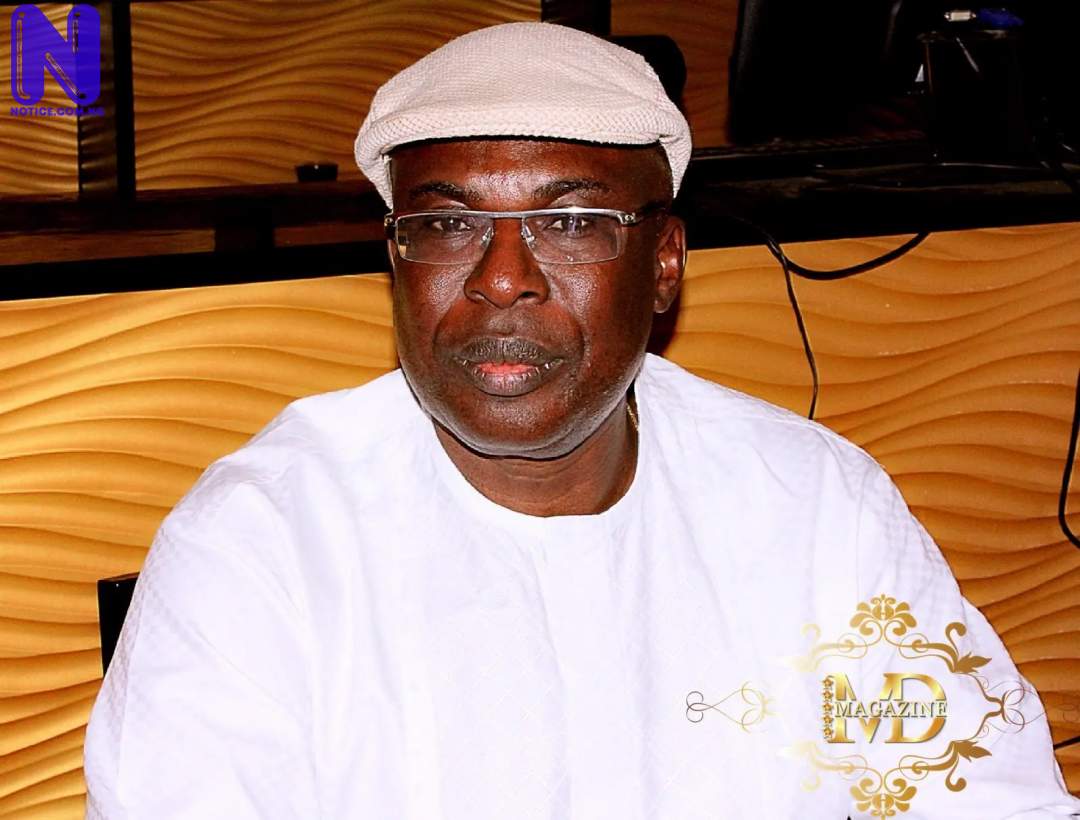 Minister of State for Petroleum, Timipre Sylva, has dismissed media reports that the new draft Petroleum Industry Bill (PIB) sent to the National Assembly recommended scrapping of the NNPC.
Sylva allayed the fears while fielding questions from journalists at the National Assembly on Monday after an interactive session with the leadership of the Assembly.
The minister, in spite of that, clarified that the new PIB draft sought to commercialise and not to scrap the NNPC, NAN reports.
“We’ve heard so much noise about NNPC being scrapped, but that is not being envisaged by the bill at all.
“NNPC will not be scrapped but commercialised in line with deregulation moves being made across all the streams in the sector comprising upstream, downstream and midstream.
“We have said that NNPC will be commercialised.
“But if you are talking about transforming the industry, the only new thing that we are introducing is the development of the midstream, that is the pipeline sector.
“So we have provided robustly for the growth of the midstream sector.
“Through commercialisation, the required competitiveness in the sector will be achieved,” he said.
Sylva said that the host communities would also have the best deal from the bill.
According to him, via the PIB, the industry will be transformed, and the Petroleum Equalisation Fund (PEF)and the Petroleum Products Pricing Regulatory Agency (PPPRA) will not exist in the same form that they exist currently.
“But I do not want to go into the details of the bill until it is read on the floor of the Senate,” he said.