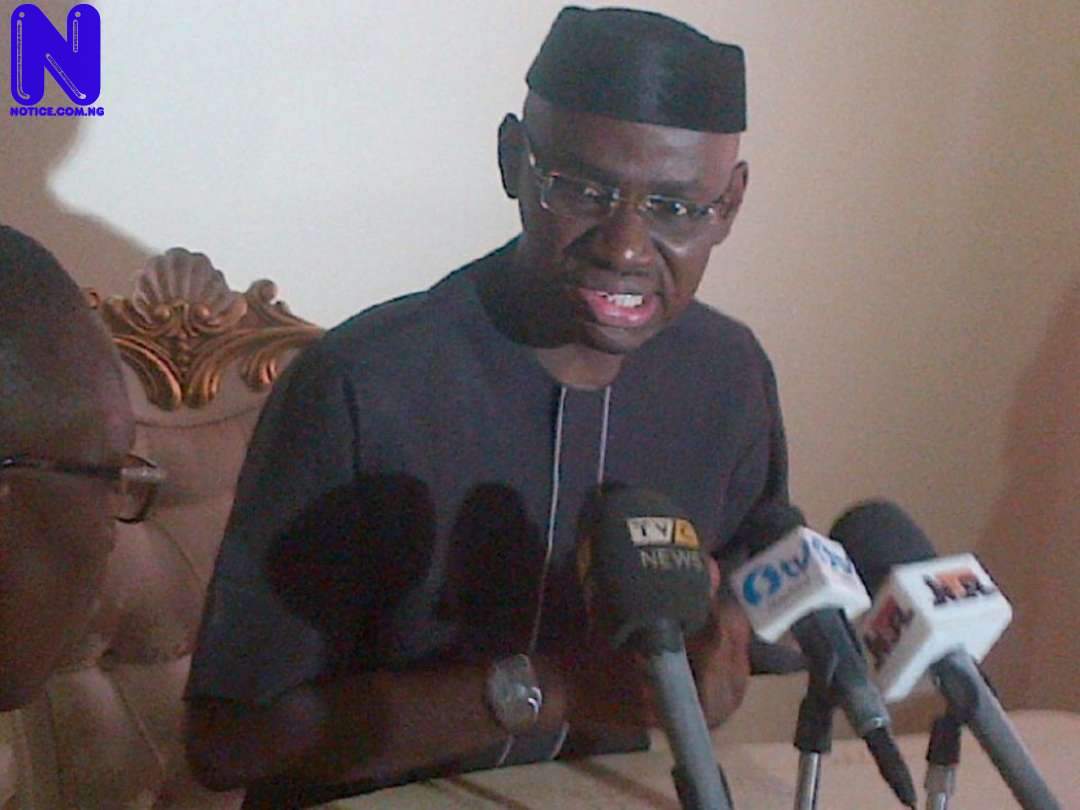 A Ex-Deputy National Publicity Secretary of the All Progressives Congress (APC) Comrade Timi Frank, has called on the incoming Bayelsa Governor to beware of sycophants and corrupt politicians capable of tarnishing the image of the new administration.

Frank also said the incoming governor should consider more competent women and youths in his government and not necessarily appoint people based on friendship or political affiliation.

In a statement made available to Press in Abuja on Thursday, the Bayelsa born political activist reminded David Lyon that his victory at the last Bayelsa Governorship election goes beyond the All Progressives Congress (APC) as a party, hence the need for him to run an all inclusive government.

Timi Frank, who expressed confidence that David Lyon will deliver on his campaign promises, said Bayelsa state is still backward in terms of development because the state has not been lucky with a committed governor.

“I would like to congratulate Chief David Lyon as he takes over the mantle of leadership of my state on Friday, 14th February 2020. I expect the new governor to dedicate this laudable success to God and the people of Bayelsa because the last governorship election which produced him goes beyond APC as a political party, it was a vote of no confidence in the outgoing governor and a vote of confidence in the incoming governor.

“Bayelsans voted irrespective of party affiliation for justice, development and a new order in the state. It is my belief that the incoming governor will learn from the outgoing governor, especially how his praise singers turned to boo him at the end of his government.

“It is my belief that the incoming governor will be a governor for all irrespective of tribe, political party, religion or any other sentiments.

“I call on Chief David Lyon to be wary of sycophants and corrupt politicians with bad records with various anti-corruption agencies in the country. This is important because Bayelsans actually voted for David Lyon and it is David Lyon they will hold accountable when the time arises.

“Political jobbers should not have upper hands over technocrats and professionals. Political appointments should not be lopsided. Fairness and justice should however be your watch words.”

While praying to God for wisdom, knowledge and understanding for the incoming Bayelsa governor, Frank urged David Lyon to be firm in taking decisions but always pay attention to the feelings, outcry and demands of Bayelsans.

“I wish the incoming governor will hit the ground running. I wish David Lyon will not abandon projects started by his successors, especially those ones with direct bearing on the lives of Bayelsans.

“David Lyon should not dwell in the blame game. Transparency should be given utmost priority. Governor Seyi Makinde of Oyo state and Governor Zulum in Borno state are examples of dedication and focus in government today. I hope our amiable Lyon will in no time join the forum of performing governors and the confidence reposed in him by our people will not be in vain,” Timi Frank stated.

The Ex-APC spokesman, in spite of that, called on Bayelsans at home and abroad to join hands with the incoming governor to succeed, adding that doing so will be a great interest of the state.

Frank also called on all the aggrieved politicians and leaders at all levels in the state to forget about their personal interests, political affiliations and ethnic sentiments for now but give peace a chance for the new governor to prove himself.