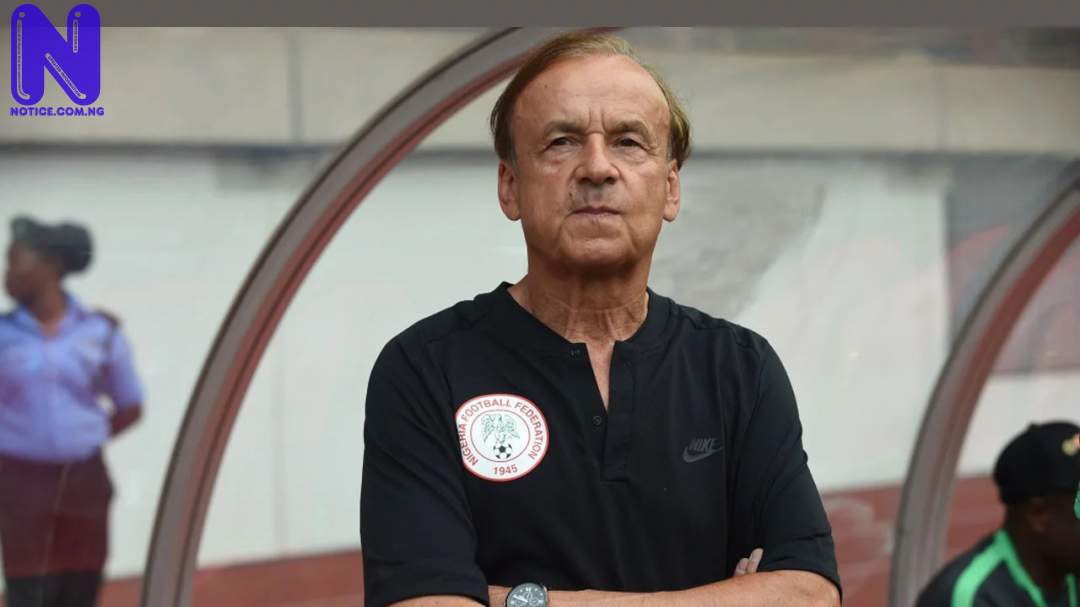 Tiki Taka FC coach, Cornelius Monday, has urged Super Eagles’ technical adviser, Gernot Rohr, to feature a formidable team against Tunisia.
Nigeria will face Tunisia on Tuesday night in an international friendly game in Austria.
The Super Eagles head to the match after losing 1-0 against Algeria in their previous fixture last Friday, while Mondher Kebaier’s side defeated Sudan 3-0.
Monday, in spite of that, wants Rohr to feature a strong team that will beat Tunisia despite the fact that he is trying to experiment his side ahead of Cameroon’s 2021 AFCON.
According to him, it is not good for the German tactician to lose two matches in less than a week.
Speaking with Press on Tuesday morning, Monday said: “I think if I would advise Gernot Rohr, he should look at winning the match [against Tunisia].
“I know he is trying to experiment with the team, and if the experiment doesn’t give him the desired result, he should look at a formidable team that will give him victory against Tunisia.
“And along the line whatsoever happens in the game, he can make corrections.”
Monday added: “You know he is trying to give many players the effect opportunity.
“He is a technical man, and it is better for him to experiment now and know his team very well before the main tournament [AFCON 2021], otherwise, he cannot experiment during the tournament.
“He is still on course, but he shouldn’t lose two matches.”