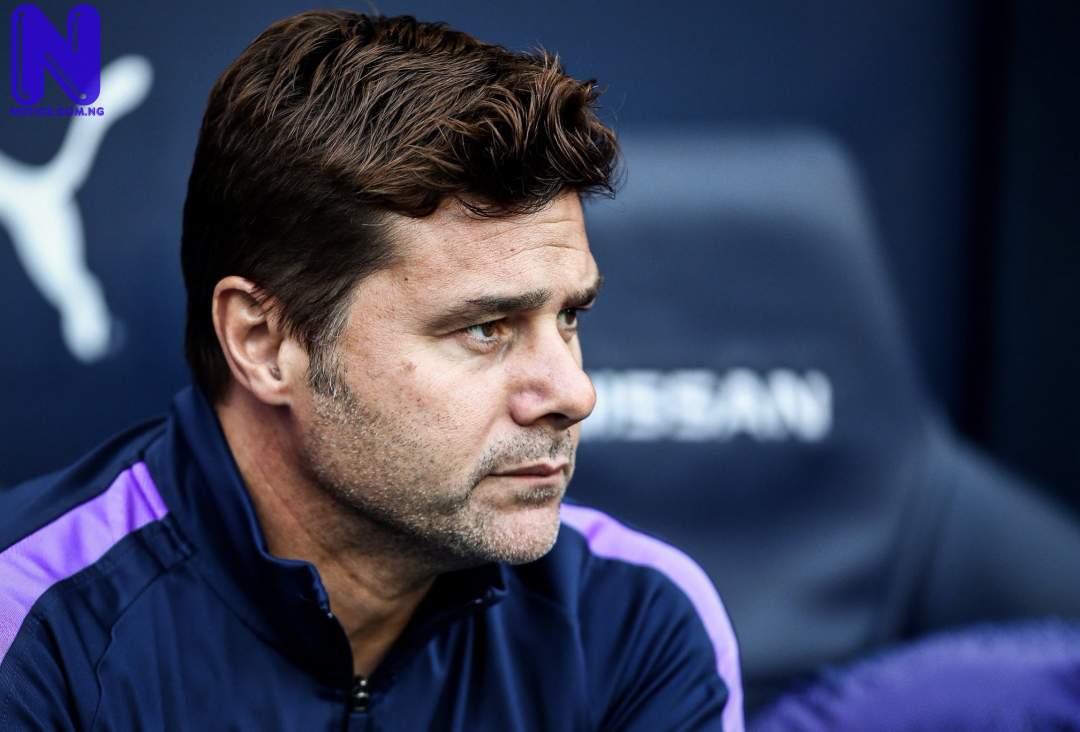 The Red Devils could be set for big changes in the January transfer window if Pochettino arrives immediately.

Pochettino, a Ex-Tottenham manager, is now in the frontline of managers shortlisted to take over at Old Trafford.

According to talkSPORT, the Argentine could leave Paris Saint-Germain right now for the Red Devils.

United sacked Ole Gunnar Solskjaer on Sunday after a series of losses that saw them sitting in eighth place in the league, 12 points behind Premier League leaders Chelsea after 12 games.

Solskjaer brought in Cristiano Ronaldo from Juventus, Jadon Sancho from Borussia Dortmund and Raphael Varane from Real Madrid in the summer.

And Pochettino would be backed by the club to bring in some of his prefered players if he arrives and, As stated by talkSPORT, these stars include but not limited to Jude Bellingham from Borussia Dortmund; Kieran Trippier from Atletico Madrid; and Jules Kounde from Sevilla.

Youngster Bellingham has been tipped to solve the midfield problem at Man United with Scott McTominay and Fred being unimpressive whenever they played together.

The midfielder is set to cost prospective buyers £100million but given his age and potential, it would almost certainly be money well spent.

Pochettino is said to be interested in a reunion with Kieran Trippier, who he managed at Tottenham before the Englishman moved to Spain.

With United current first choice defender Aaron Wan-Bissaka failing to impress this season, the club could look to bring Trippier, 31, to Old Trafford.