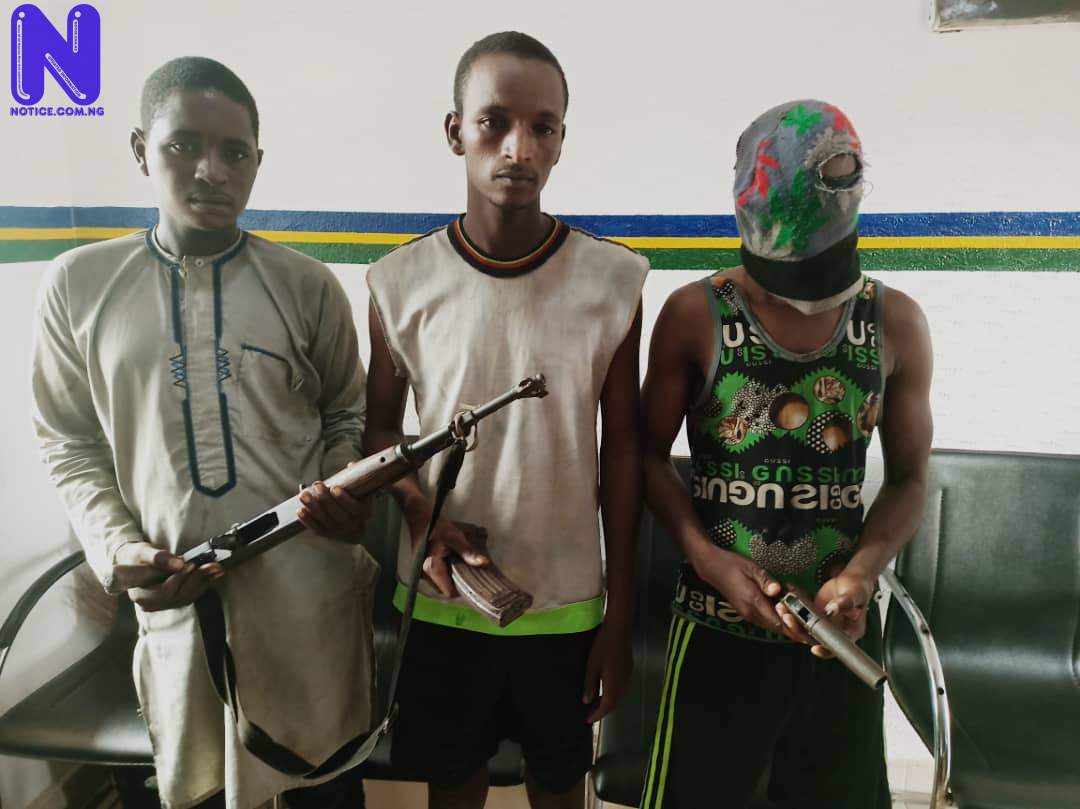 According to a report by the spokesman of the Kwara State Police command, SP Okasanmi Ajayi, in Ilorin on Thursday, the suspects allegedly invaded the house of one Mohammed Usman at Oorsha Fulani Camp in Ilorin, at about 0030hours on 30 June 2022.

According to him, the four armed men inflicted several machete cuts on the heads and bodies of Mohammed Usman and his wife in a bid to rob them of N800,000, being proceeds of cows sold earlier in the day.

A neighbour of the couple, one Abubakar Mohammed, allegedly leaked the information about the money to the armed men which prompted the deadly attack on the couple.

According to the police spokesman, the armed men carted away the money and disappeared into the bush after the vicious attack.

Okasanmi said, “however, discreet investigation into the matter ernerstly commenced as directed by the State Police Commissioner, Tuesday Assayomo, with a matching order that the criminals be smoked out and made to face justice.

“The investigation yielded positive results, as the Command’s Tactical teams, in conjunction with vigilante and local hunters started a relentless combing of the bushes, in the cause of which three suspects, Mohammed Bello ‘m’, Mohamed Bello ‘m’ and Abubakar Mohammed ‘m” were arrested.

“During interrogation, the suspects confessed to the crime and took the investigators to their armory wherein, one Ak-47 rifle, one cut-to- size locally made pistol and one mask were recovered,” Okasanmi disclosed.

He said efforts were still in progress towards arresting the leader of the gang who is still at large.

“The suspects would be charged to court at the conclusion of the investigations,” he added.

READ ALSO >>> How to Get Out of the Comparison Trap