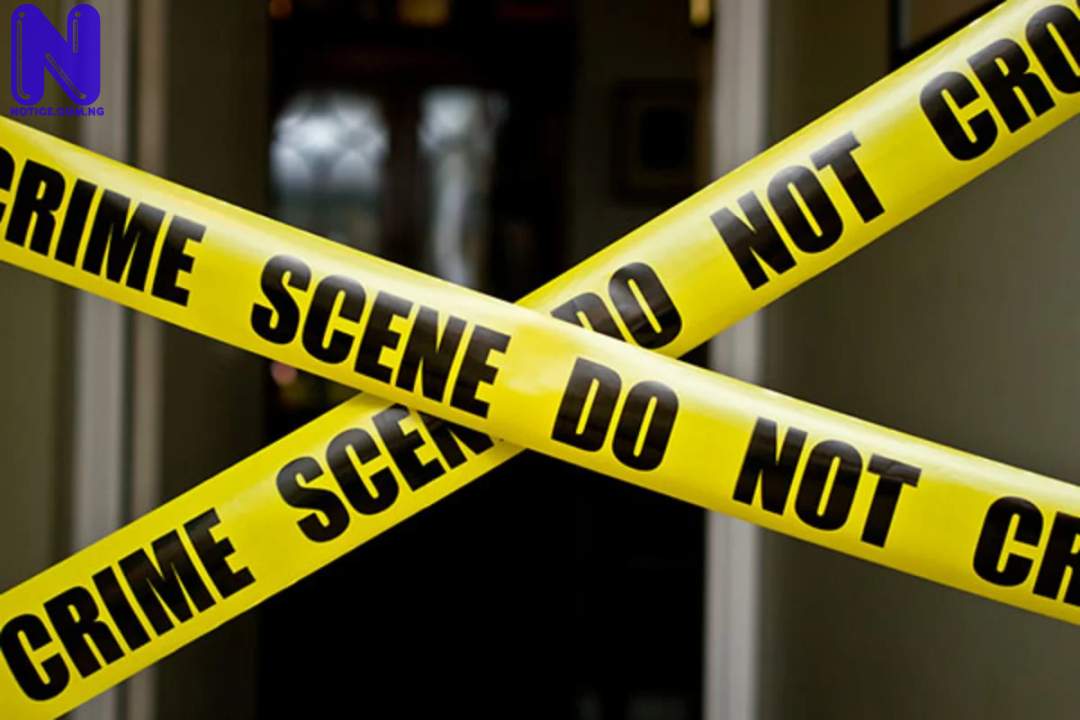 Three suspected kidnappers have been burnt to death in Ikot Effio Okon Etim in Akpabuyo local government area of Cross River State.
Although details of the incident were still being expected, Press gathered that the incident which saw the suspects burned to death occurred on Saturday morning.
Confirming the incident, the Police Public Relations Officer, DSP Irene Ugbo in a Press Release titled Jungle Justice and its implications condemned the action of members of the public.
The statement stated, “The attention of the Commissioner of Police, Cross River State Command, has been drawn to the incessant mob action meted on criminal element across the state.
“It’s on the above, the Commissioner wishes to state unequivocally that no single person or group of persons has the right to maim or take the life of another person irrespective of the offence committed” the statement added.
He advised residents against the infraction of the extant laws, which negates citizens right and contravenes the constitutional provision of the federal republic of Nigeria
“Consequently, the ugly incident which occurred early hours of Saturday, 17th October at Akpabuyo local government area where three suspected criminals were allegedly set ablaze is barbaric and strongly condemned.
“By this announcement, the Command warns members of the public to always weigh their actions in line with laws of the land. He added that perpetrators, when apprehended, will face the law” the DSP Ugbo stated.