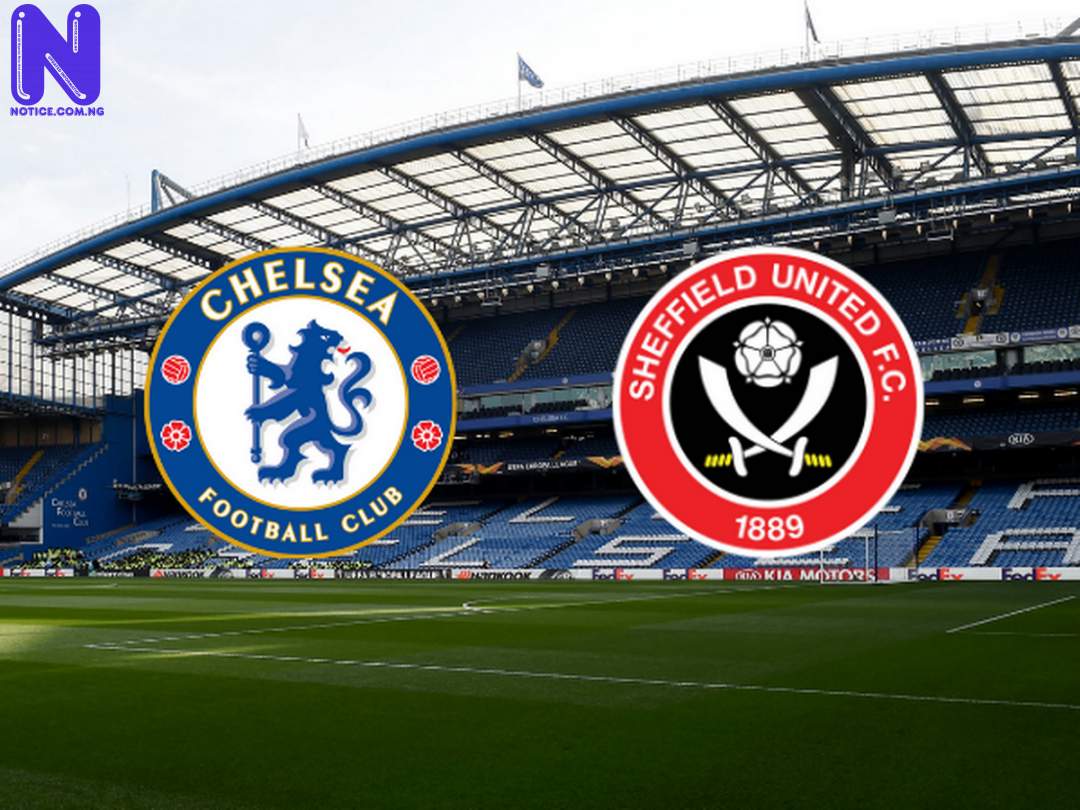 As actions return in the Premier League, the Blues will play against Sheffield United, looking to enhance their position with the three maximum points on Saturday.
But they need to be at their best overcoming the necessary challenge Sheffield United can put together at the Bridge.
Following the Sheffield encounters slated against Chelsea, Press evaluates the three players that can shoot down the Blades at home.
Hakim Ziyech
The Ex-Ajax star would be on hand to play again for the Blues. He could feature alongside Mason Mount and Tammy Abraham as battle looms ahead of the match.
The Moroccan Star would be a handful for the London side since the Blades look to cover grounds in the Premier League having struggled in other games of the season.
Ziyech quality should aid the Blues even as they trade tackle with the visiting side at home.
Tammy Abraham
The England international would be up for the challenge as he aims to continue for Chelsea in the number 9 role.
His performance should be a course for worry for the visitors (Sheffield United) having scored twice against them last season.
Despite Timo Werner‘s early Chelsea exploits with a brace against Southampton and recently against Rennes in the UEFA Champions League.
Abraham has paved the way for himself in the current Chelsea side. He could be the one leading the lines for the Blues as his boss Lampard unleashes him when the Blades takes the trips to Stamford Bridge.
Timo Werner
The German international would be another candidate to ensure positive tidings on the pitch for Chelsea.
He scored in Chelsea 3-0 win in the midweek fixture and so expect him to come into this game with confidence as the Blues welcome Sheffield at home.
Manager Frank Lampard may likely have to start him alongside Tammy Abraham owing to the form Werner and the young England forward is at the moment.
But whichever way the German would be vital to his side aspirations as he aims to add to his goal tally after scoring in back to back wins in the Champions League.
He is expected to flourish in the Blues attack as he would be supported by the creative talent of Mason Mount, Mateo Kovacic and Kai Havertz in midfield to say the least.