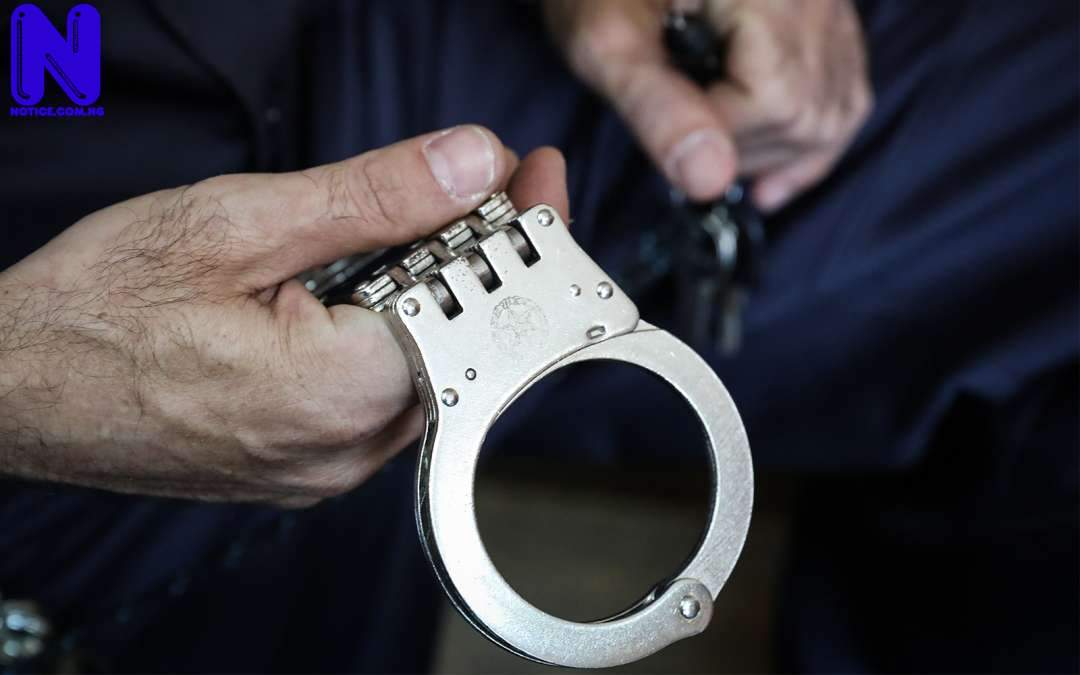 The Osun State Police Command has arrested three soldiers who allegedly invaded a police station in Osogbo, the state capital, to free their colleague and cultists in the cell.

It was gathered that the soldiers, on Tuesday night, invaded a police post in Obelawo area along Ikirun road in Osogbo to free their colleague detained by policemen.

A source close to the police post, who pleaded not to be named, disclosed that some policemen had arrested some suspected cultists and kept them in custody.

"One of the suspected cultists that were arrested is related to a soldier. The man (soldier) came to the station in the afternoon on Tuesday to secure administrative bail for his brother.

"During interaction with the policemen, an argument ensued and the soldier was put inside the custody with the cultists,” he said.

However, unknown to the policemen, the detained soldier had called his colleagues who later came to forcefully release him.

It was learnt that three armed soldiers, now in detention, had a face-off with police while invading the police post around 8 pm and allegedly forcefully freed their detained colleague.

The Tactical Unit of Anti-Cultism set up by the state Commissioner of Police, CP Olawale Olokode, apprehended the soldiers.

"The soldier, unknown to the policemen, had called on his colleagues who came to the station to forcefully release their colleague and cultists, but they were overpowered, arrested and taken to the State CID," the police spokesperson in the state, SP Yemisi Opalola, said.

Confirmed the incident, she said that the soldiers behaved themselves in an unruly manner, but were not successful.

"Three of the soldiers have been arrested and investigation is ongoing at the SCID," Opalola added.