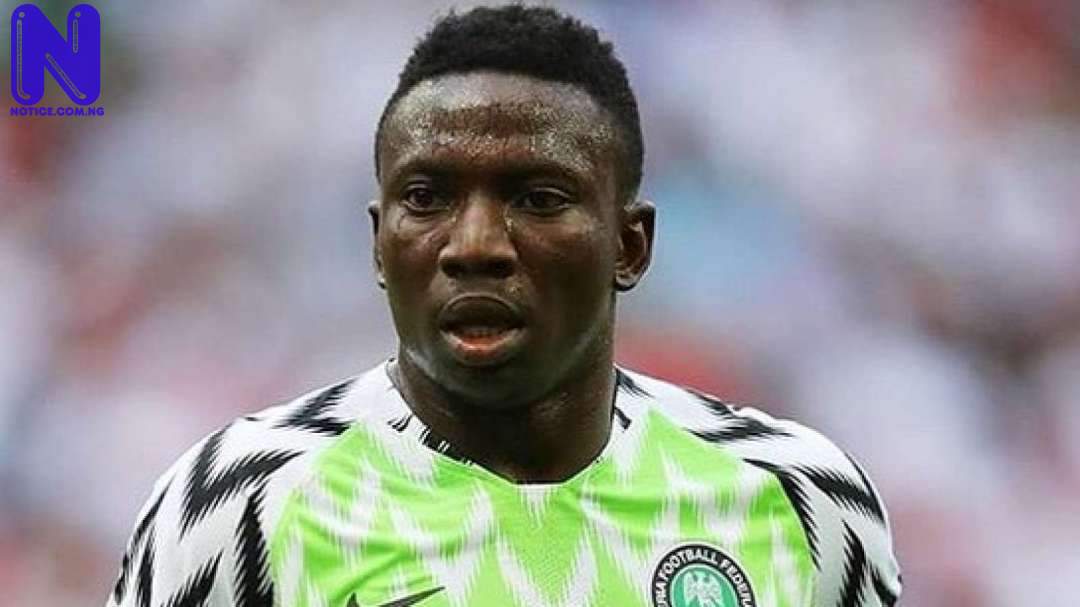 Nigeria’s and Galatasaray midfield player, Oghenekaro Etebo has been one of the most underrated players in the Super Eagles fold.
Despite the quality he’s got following his contribution to the Nigerian colour as a whole, he’s been an outstanding player for the team more like he’s not given the credit he deserves as a midfield gem.
And with pressure now on the Eagles team to perform ahead of the AFCON return fixture against Sierra Leone, he’s likely to be one of the major candidates for scapegoat if things go wrong in Freetown.
With the current scenario surrounding the Eagles team, Press evaluates the reasons Oghenekaro Etebo is widely underrated in the Super Eagles sect.
Played out of position
The Ex-Warri Wolves star has been an outstanding player for the Delta-based club playing as a forward.
He excelled with the Dream Team (VI) led by Samson Siasia in the Olympic qualifiers in Dakar, Senegal in 2015.
He made the most of his appearances at the Olympics proper in 2016 Rio De Janeiro in Brazil.
He was deployed in the attacking position when he left the shores of Nigeria to move to Portugal. But for sometimes, now he’s used as a withdrawn midfielder in the Super Eagles.
And such a role has not helped his course even as he and Aribo could not hold on to the game as Nigeria conceded 4 times at the AFCON qualifiers against Sierra Leone.
Not in the Premier League
Etebo’s lack of Premier League move could be contributing to his low rating in the Super Eagles side.
He’s already done well at the World Cup but his move to the Sky Bet Championship side Stoke City didn’t do him well.
While the likes of Alex Iwobi and Wilfred Ndidi all play in the EPL, the Ex-Warri Wolves man couldn’t enjoy such privilege as it may have gone against him a lot to do in his career.
A move to the best league in the World could offer the player (Etebo) the chance to be watched and rated highly week in week out.
Just like Nigeria’s pursuit, Eberechi Eze has done joining Crystal Palace from QPR in the summer transfer window.
Not fans’ favourite
The midfielder could not attain the fan favourite cadre despite his versatility and quality on the pitch. Players like Alex Iwobi, Samuel Chukwueze and Victor Osimhen has earned this report to their credit.
Osimhen’s heroics in the U-17 World Cups in 2015 had helped him become one of the fan favourites coupled with his move to SSC Napoli in Serie A.
Iwobi winner’s against Zambia has gained him the love of Nigerian People just as he was playing for Arsenal as at then.
And even to take note injury has not been kind to Etebo as he seems to get injured when it is his time to take centre stage in the Nigerian midfield.