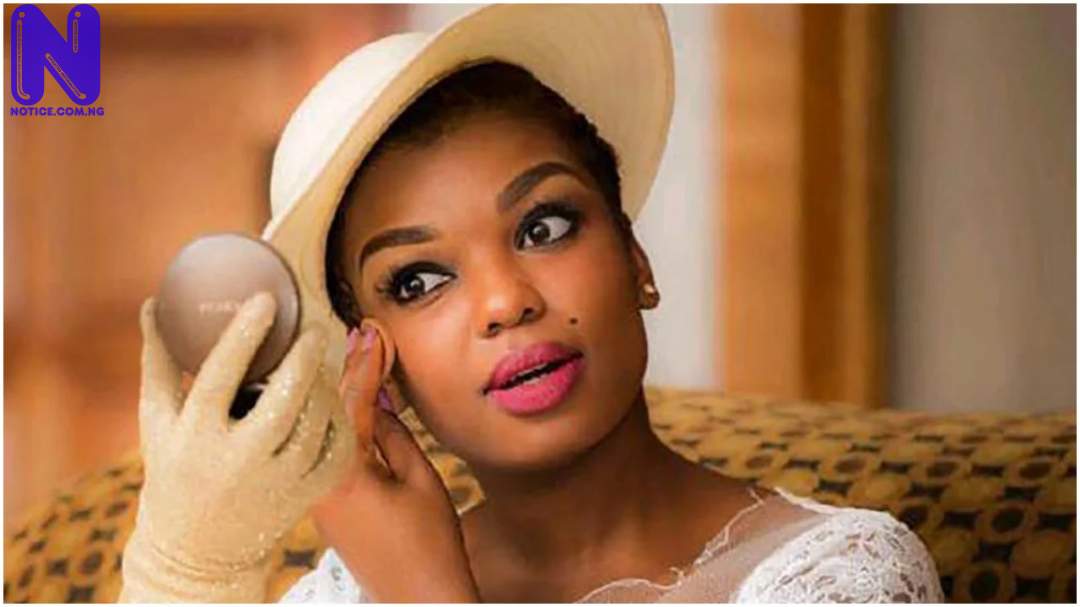 The South African Police has said it arrested three men in connection with the shooting that led to the death of Actress Thandeka Mdeliswa.
Press had reported that the 34-year-old actress got shot after she waded into a heated argument her older brother had with two men at their family home.
The argument got violent as one of the men grabbed his friend’s gun and shot the actress.
The two men immediately fled the scene which led to a manhunt by the police.
However, the provincial police commissioner of Mpumalanga, Lt Gen. Mondli Zuma on Sunday said the arrested suspects aged 24, 27 and 29, will face charges of murder and unlawful possession of firearm.
He said he was glad that the suspects including the alleged murderer have been arrested.
“We believe that their arrest will bring comfort to the family as they will be able to find closure on the matter.
“I would also like to commend the good work done by both teams in arresting the suspects.
“The three will appear in the Evander Magistrate’s Court on Monday,” Zuma said.

READ ALSO >>> Policeman arrested for killing one, injuring 3 others in Sokoto